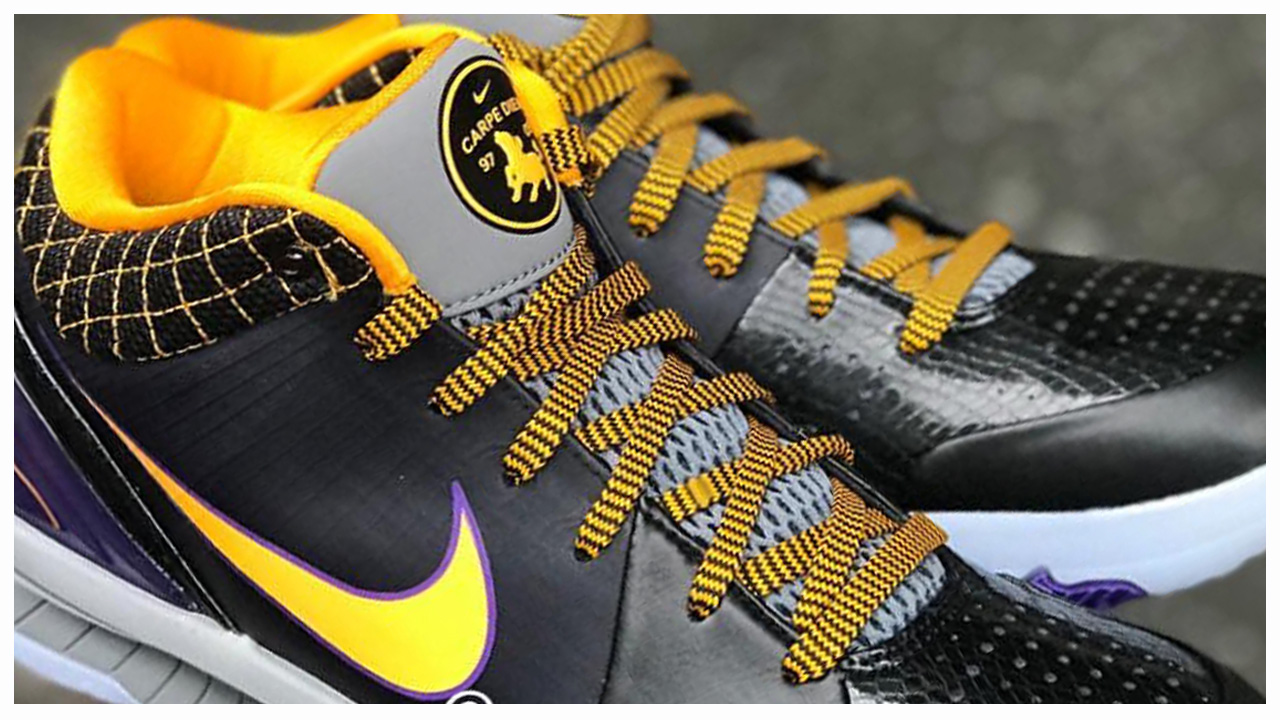 A fan favorite colorway of the Nike Kobe 4 is set to return as a Protro.

The Nike Kobe 4 Protro looks to finally be gearing up to release more colorways.

A fan favorite from the original 2009 run, the ‘Carpe Diem’ edition of the Nike Kobe 4 Protro looks to be next in line to release. There are still some collaborative releases with UNDFTD that are supposed to release soon, but the majority of Kobe fans may be anticipating this version of the shoe above all else.

From what we see in the leaked image, the shoe looks as if it traveled through the “Quantum Realm” and wound up in present day. Much like the Kobe 4 Protro ‘Draft Day’, the Kobe 4 Protro ‘Carpe Diem’ looks near-identical to the original.

A release date has not been announced but once we find out we’ll be sure to update you. Retail will be $175. 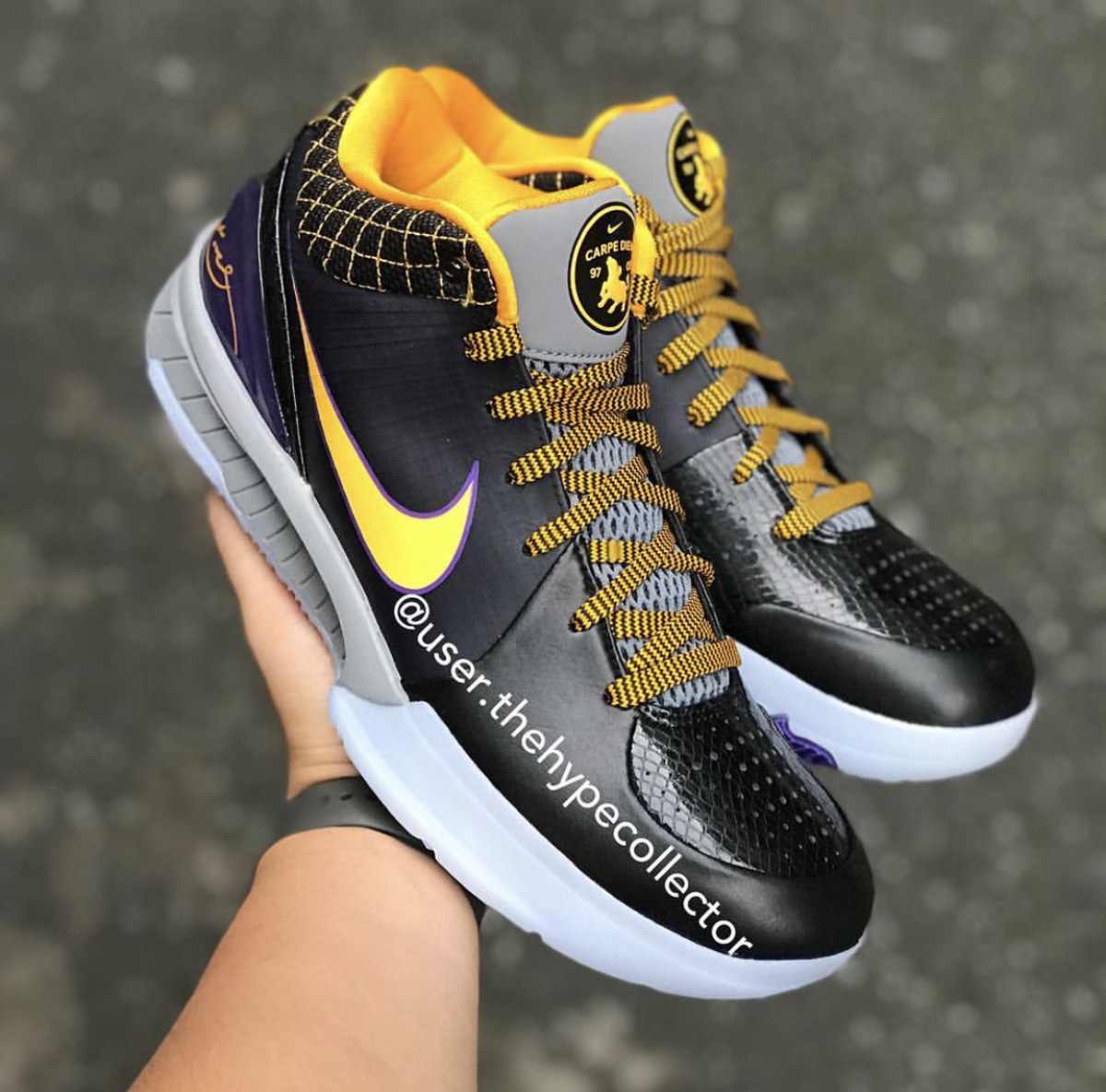