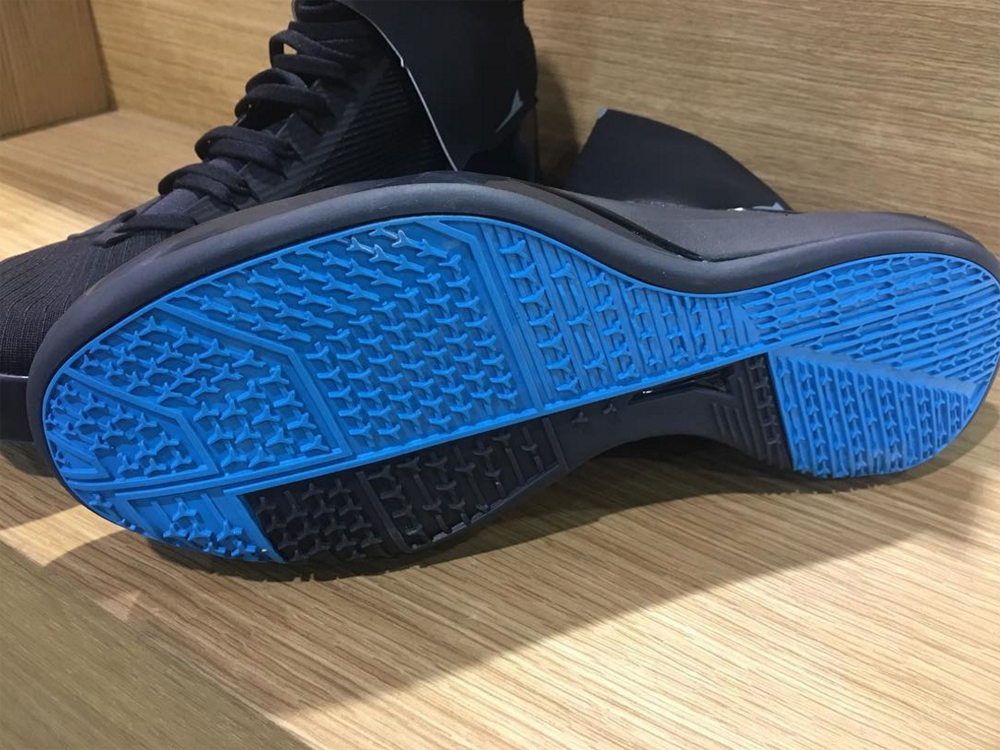 BrandBlack has plenty of product they’re preparing to launch. Eevn with everything they’ve been doing, they’re not quite done yet.

This is the BrandBlack Future Legend, a brand new hoop shoe that looks to blend high end fashion with performance. Hopefully, the tongue cover is removable because the rest of the shoe looks very promising. A knit material can be found at the forefoot and side panels while Fuse welds make up the support and structure. Tech specs haven’t been announced so whether BrandBlack used Jetlon or BlackFoam is currently unknown. However, our favorite portion is the traction. Not only is the outsole blue, but the pattern looks amazing.

Enjoy your first look at the upcoming BrandBlack Future Legend and stay tuned for updates as they come. 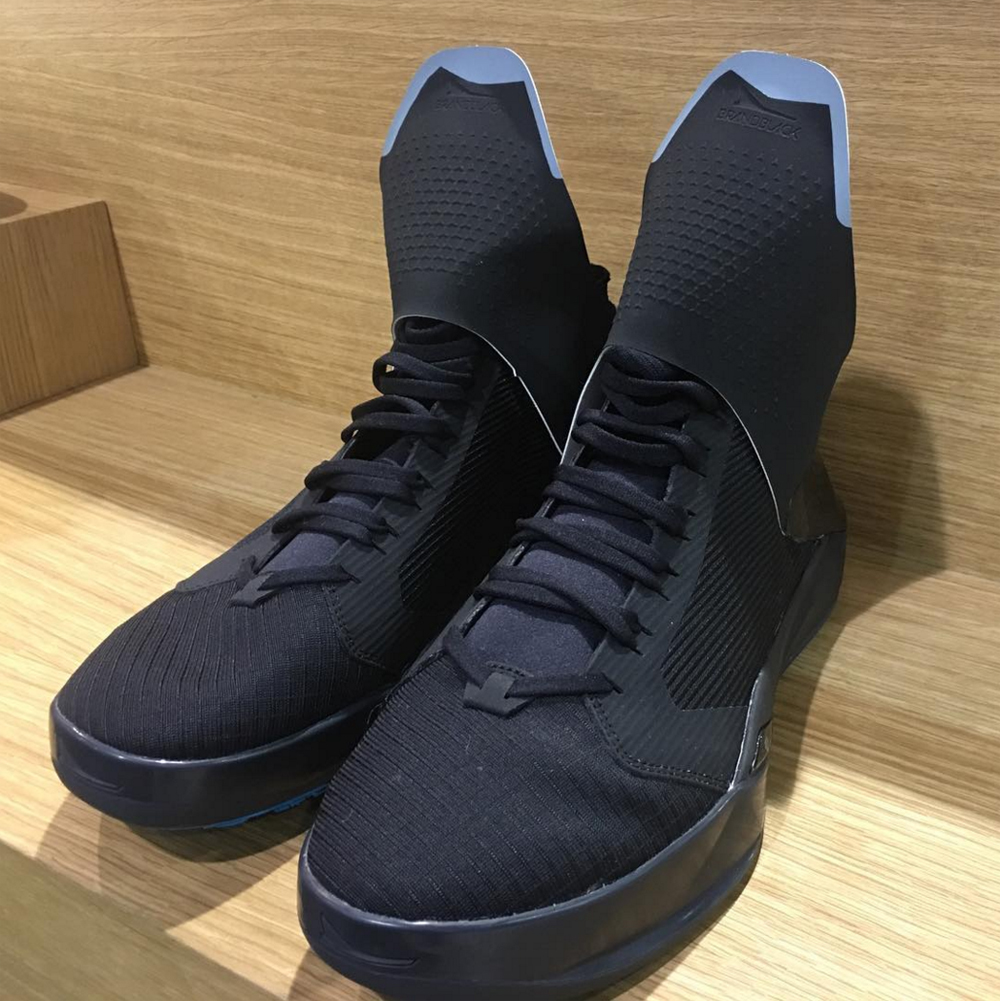 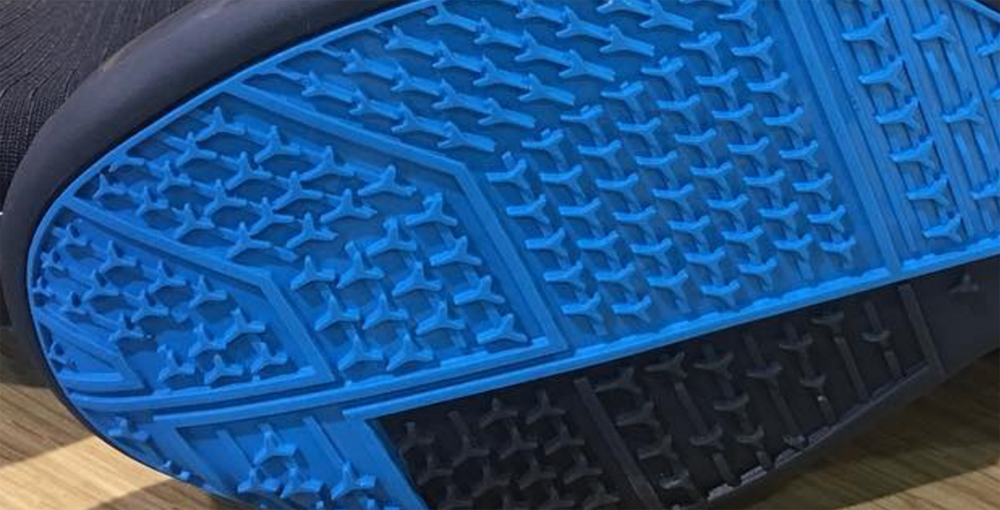