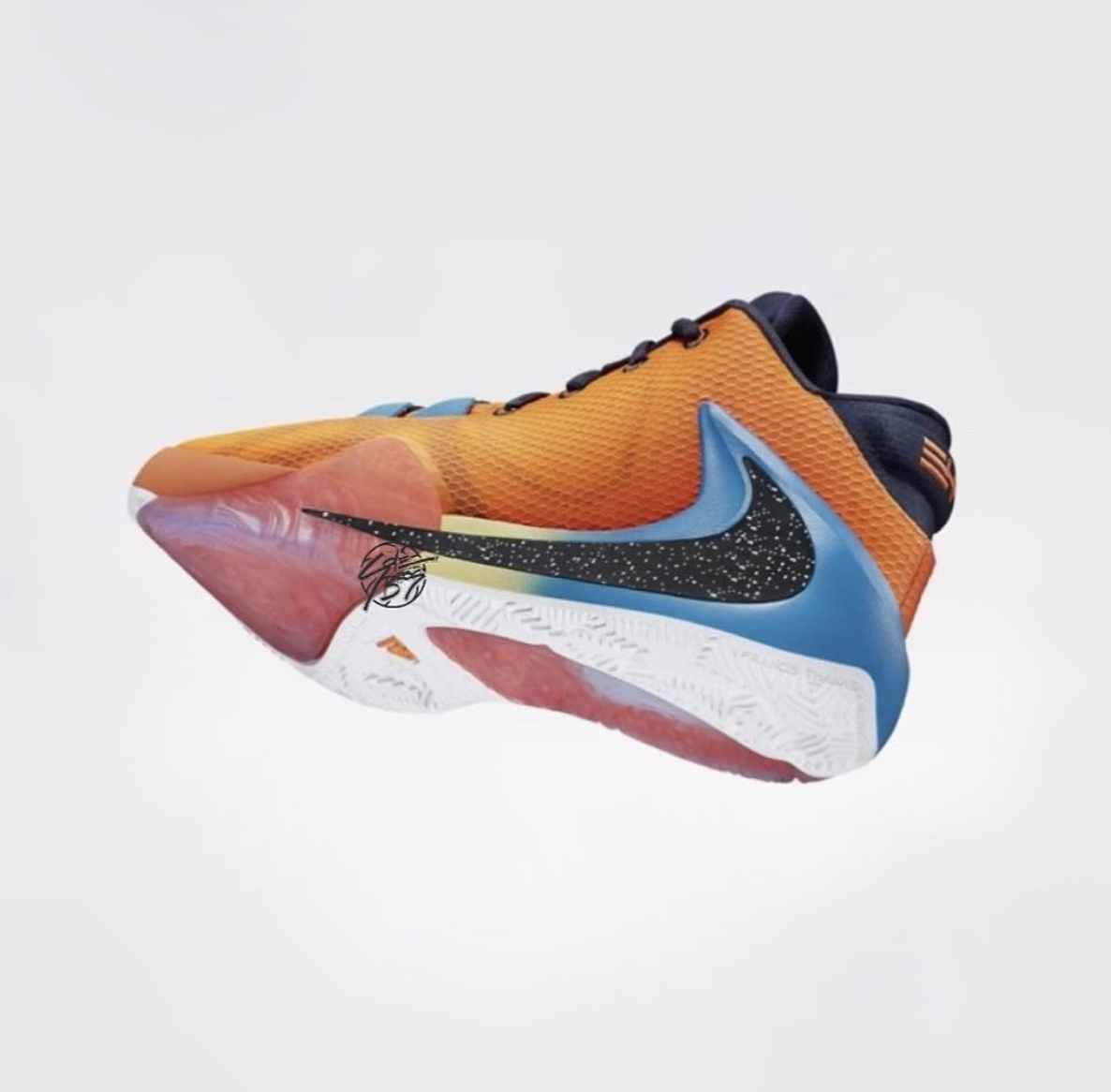 After months of speculation, we finally have a first look at the Greek Freak’s first signature sneaker: the Nike Zoom Freak 1. 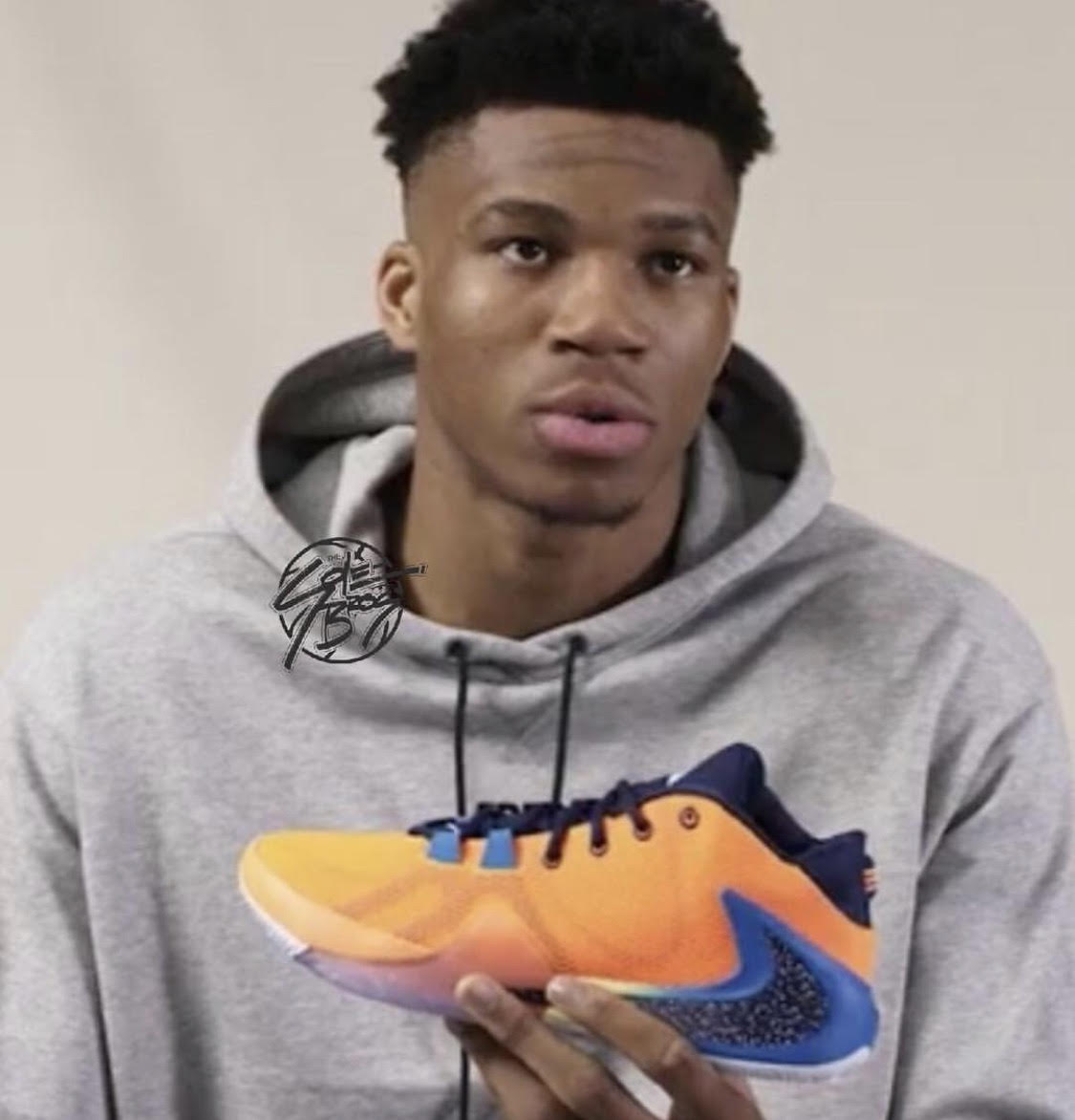 Similar to the first leaks that surfaced around the internet, the Nike Zoom Freak 1 looks to be a low top sneaker that features a massive backward swoosh on the heel with a textile build on top of what is reported to be double-stacked Zoom Air cushioning. Though the angle of the rendering isn’t exactly ideal, expect more shots of the shoe in the upcoming months since it is set to debut at some point during the playoffs.

While there is no official release date as of now, the retail price is said to be $110.

What are your thoughts on a possible first look at the Nike Zoom Freak 1? Let us know in the comment section below.