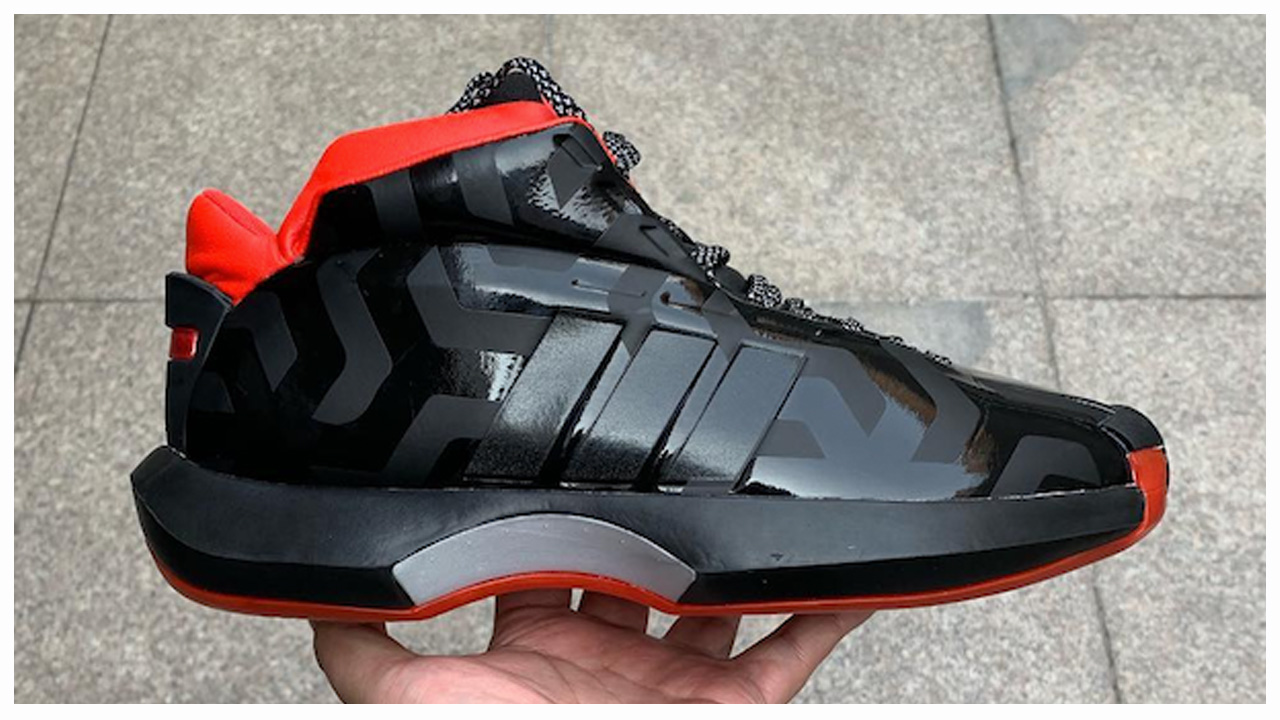 Does adidas plan on collaborating with Star Wars yet again? We hope so.

The adidas Crazy 1 looks like it may be returning later on in 2019.

While there is no confirmation from adidas, Instagram user @dirtymoney823 published a few posts that hint at another possible collaboration between The Brand with the Three Stripes and the Star Wars franchise. The pair features a simple black/red colorway with highlights coming from the Galactic Empire logo on the tongue.

Not much else is known, or which other models will be featured in a potential new collaboration, but stay tuned for updates as we’d be excited to see another Star Wars pack from adidas. 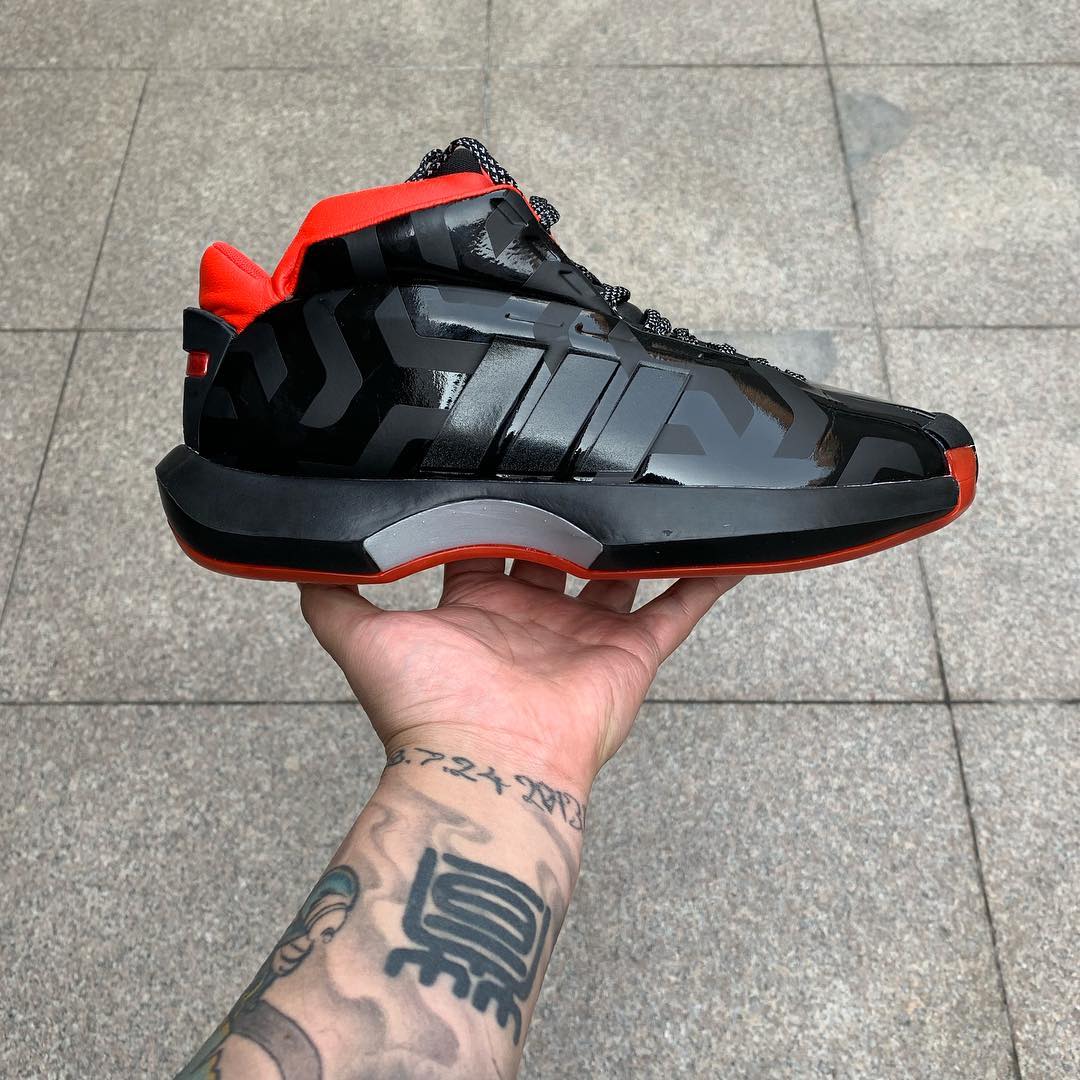 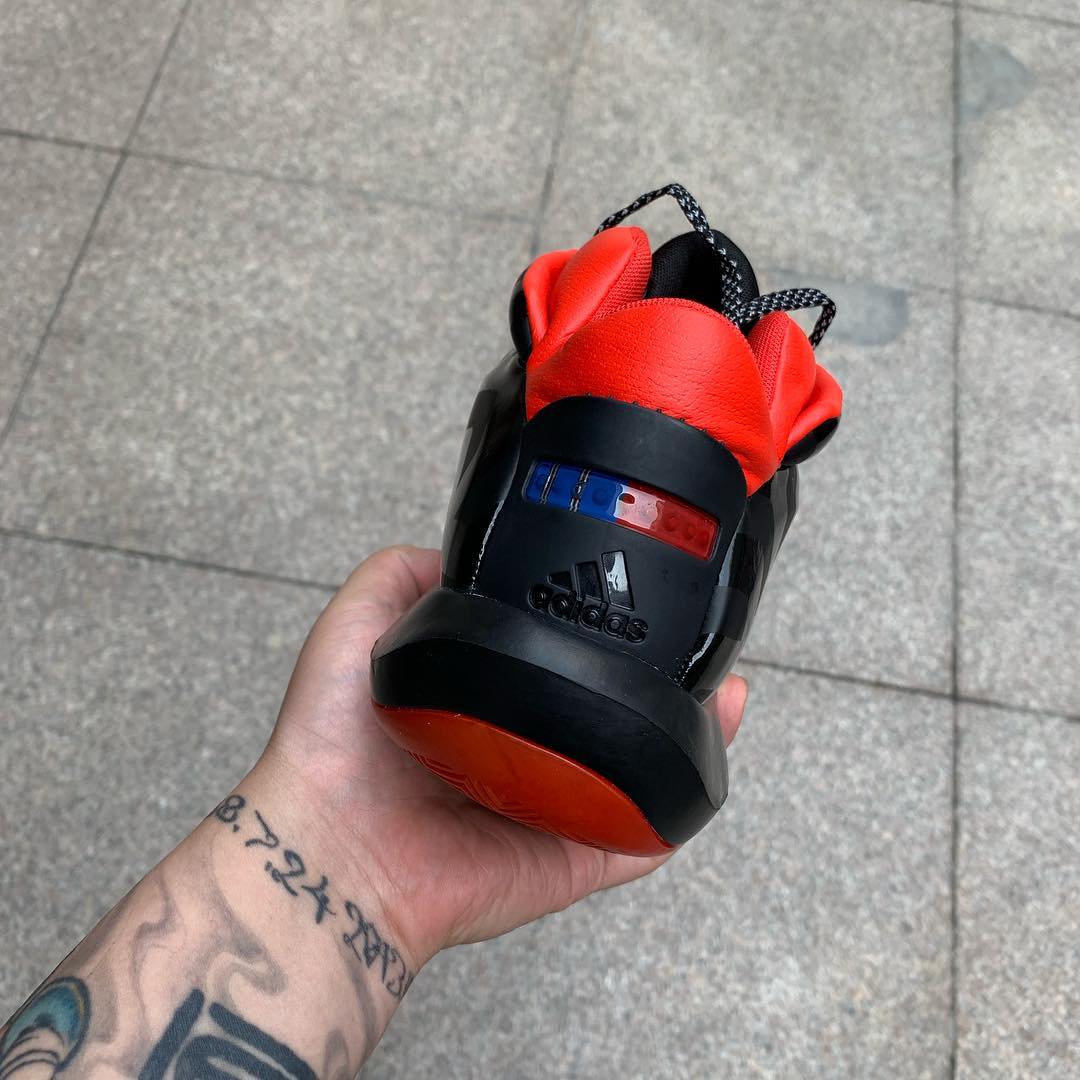 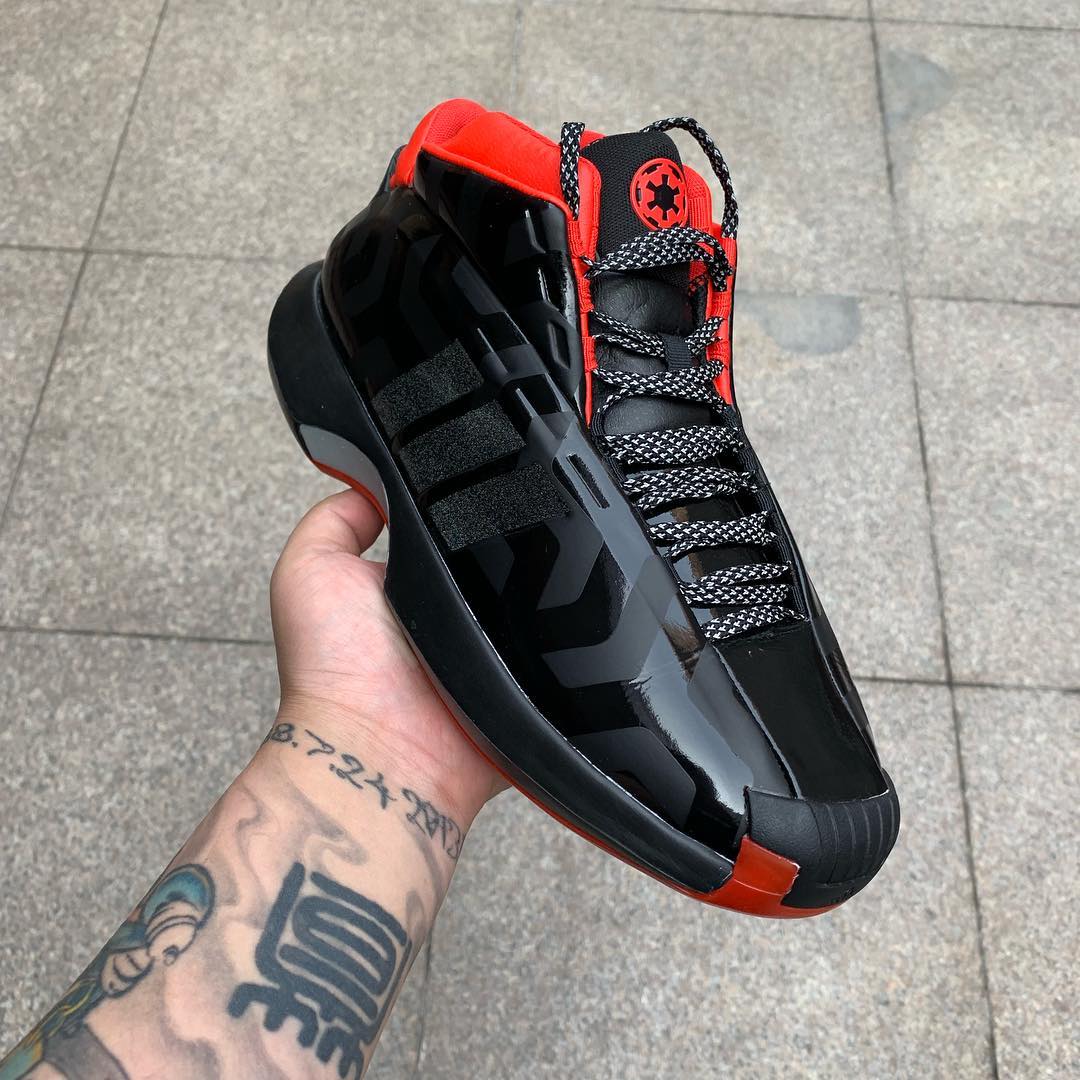 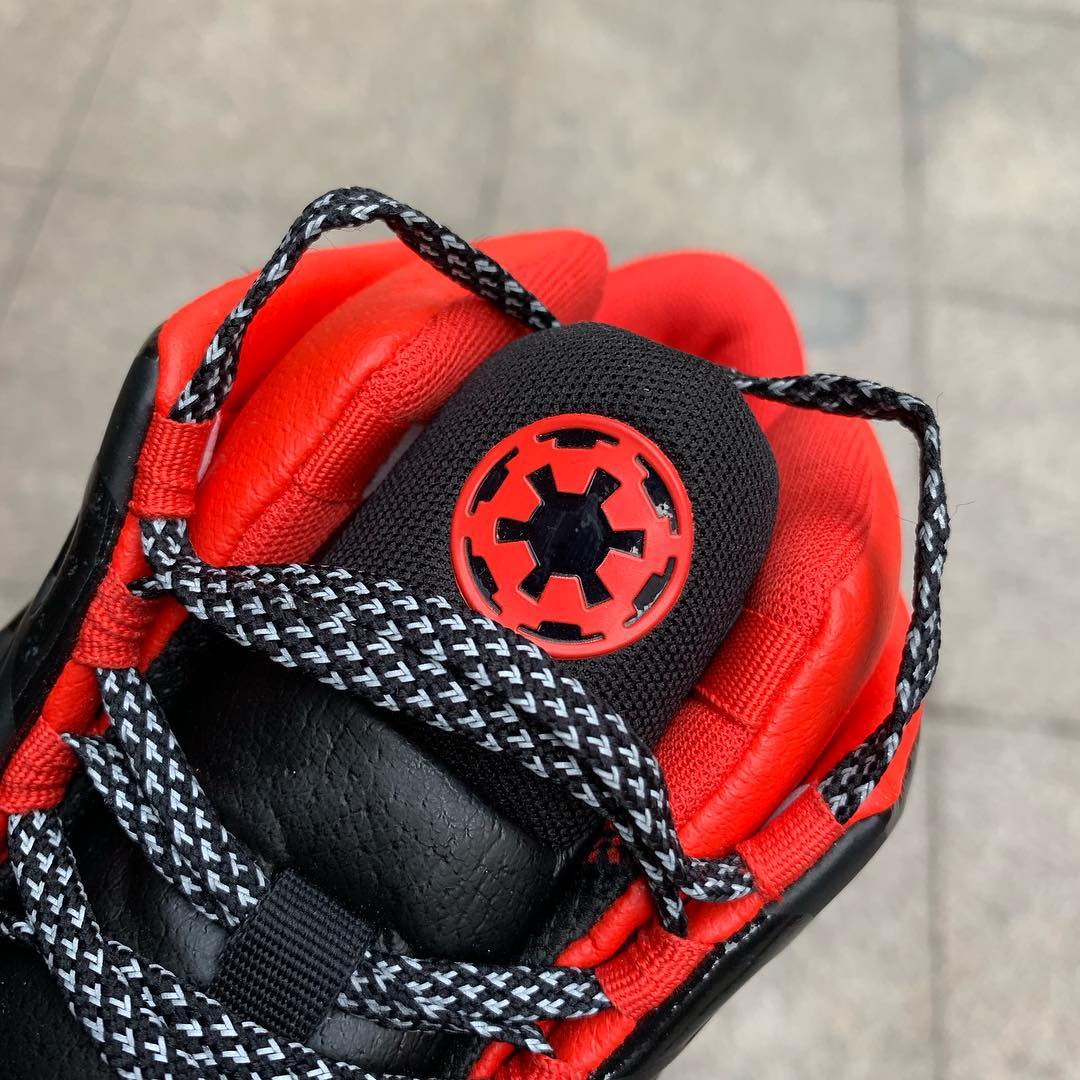 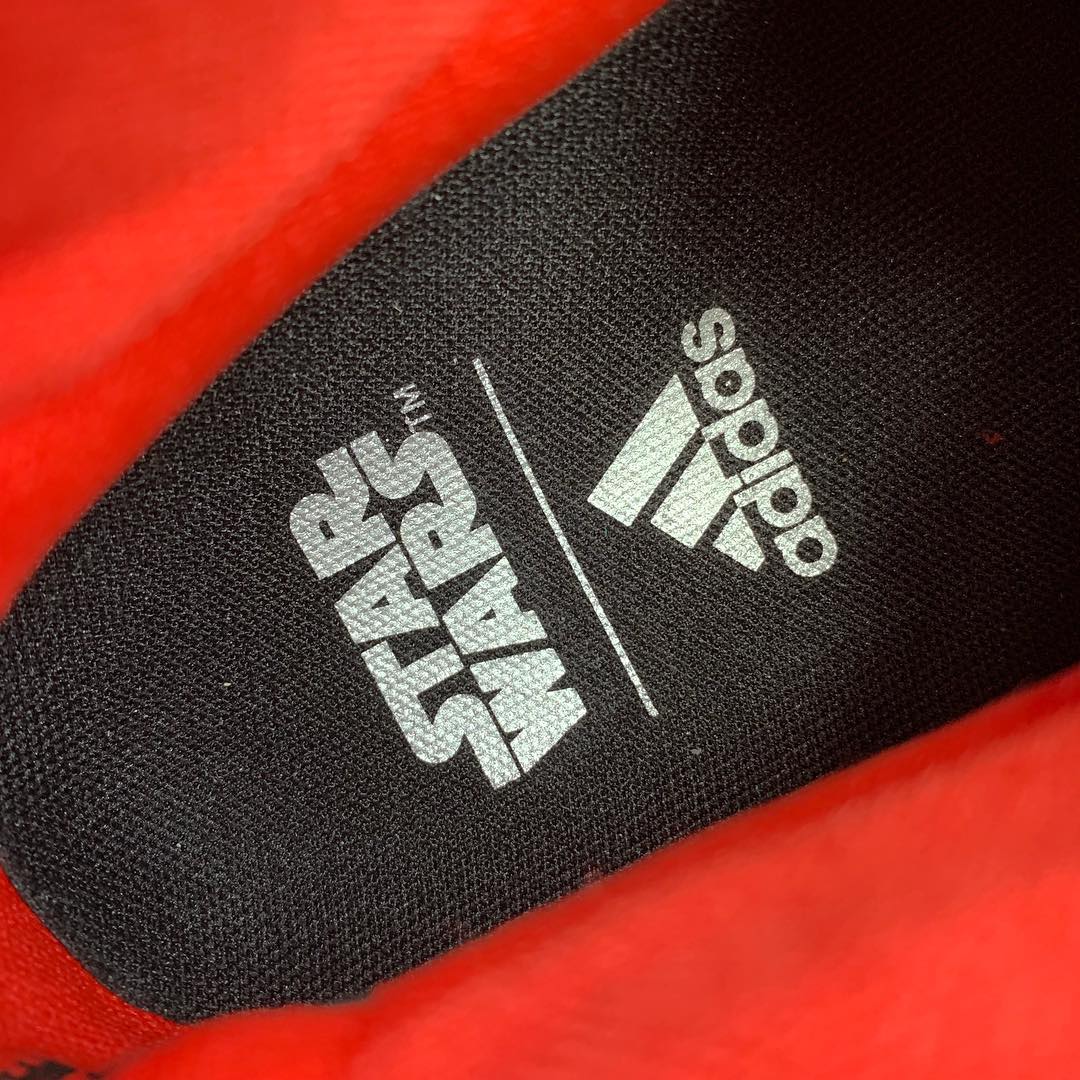