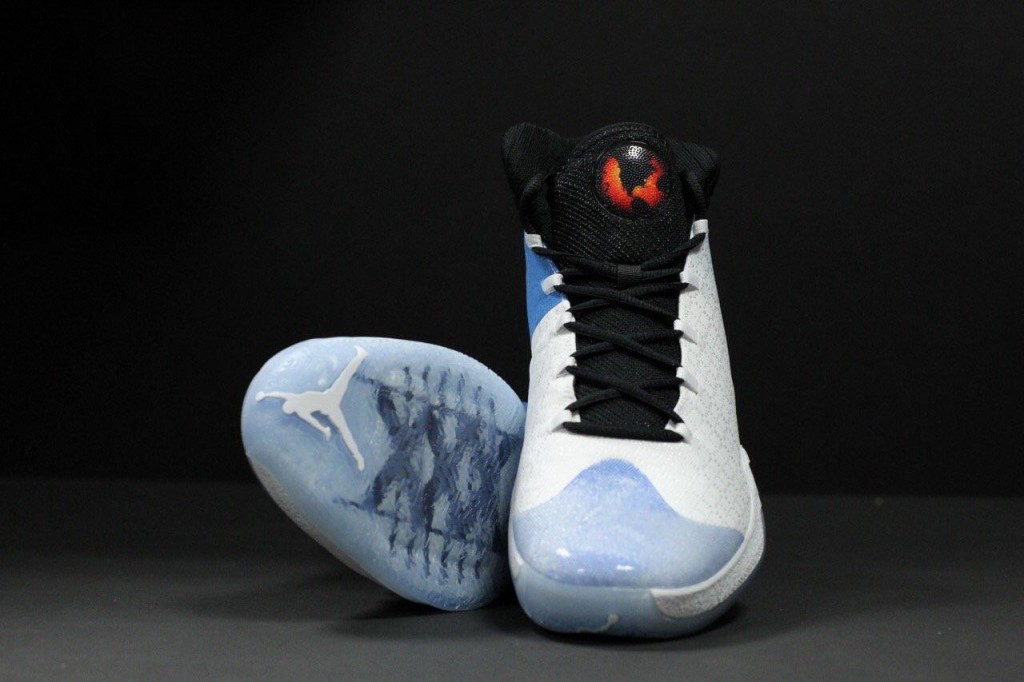 Marquette University and the University on North Carolina have more in common than just their sponsor. They also will be rocking the same kicks on-court.

A colorway that is scheduled to be releasing on March 5 lists similar colors so these may be releasing to the public, but that has not been confirmed by Jordan Brand at this time. Stay tuned for updates on a potential release and make sure to leave your thoughts on the shoe in the comment section below. 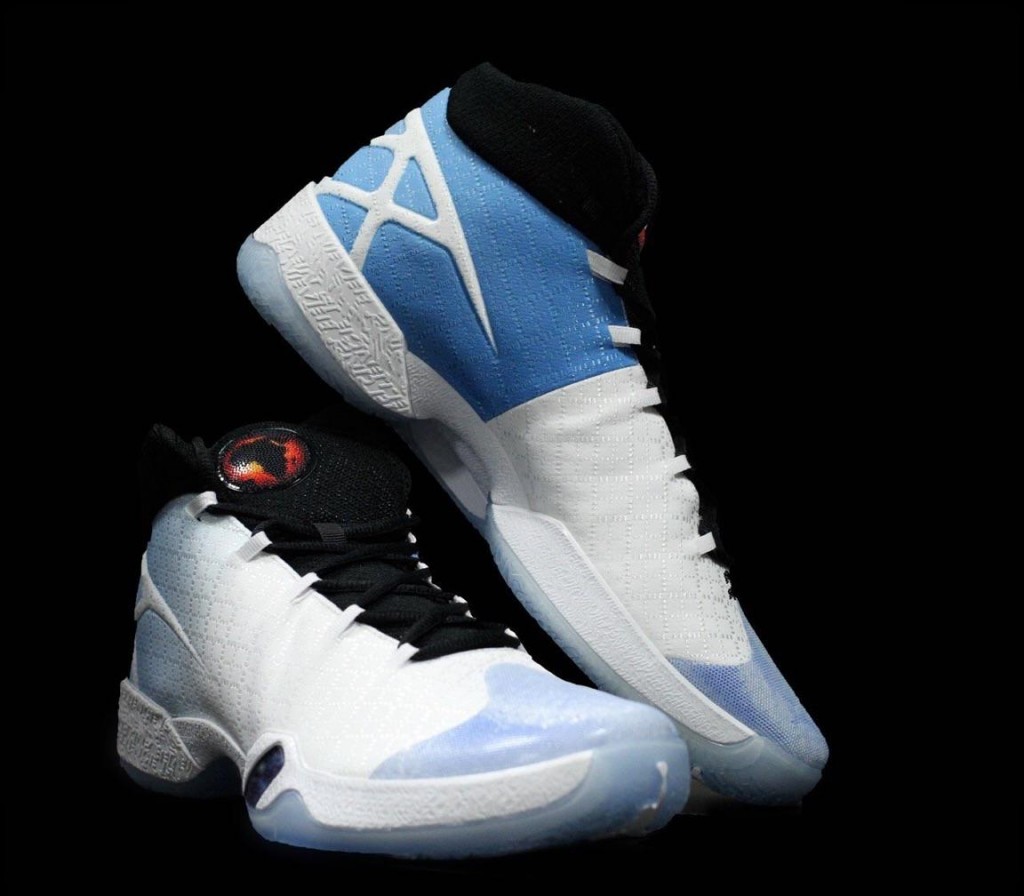 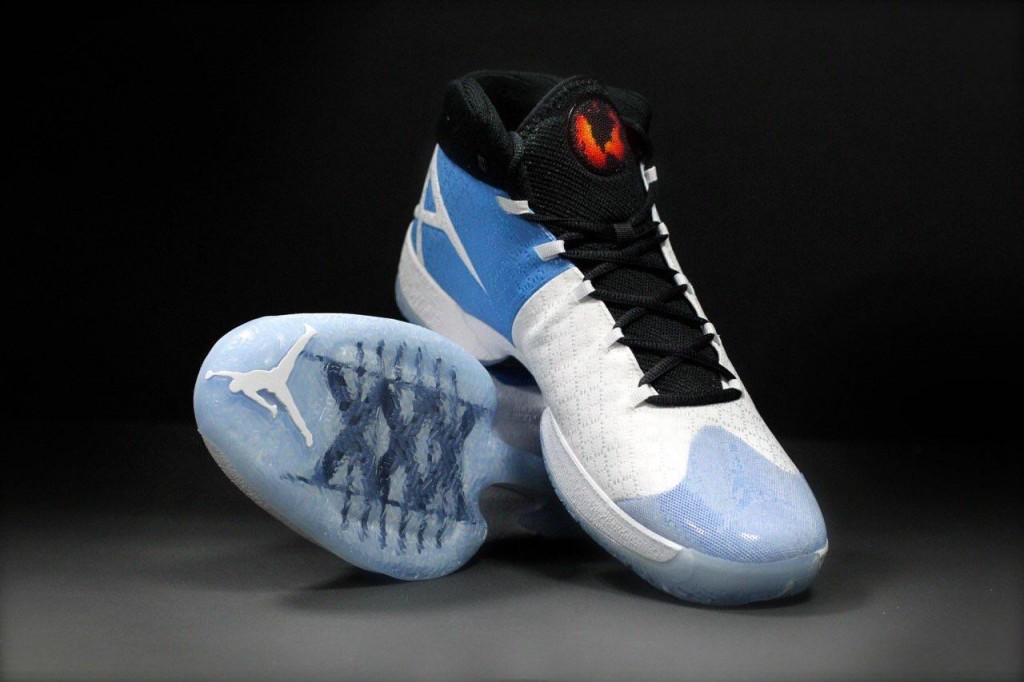 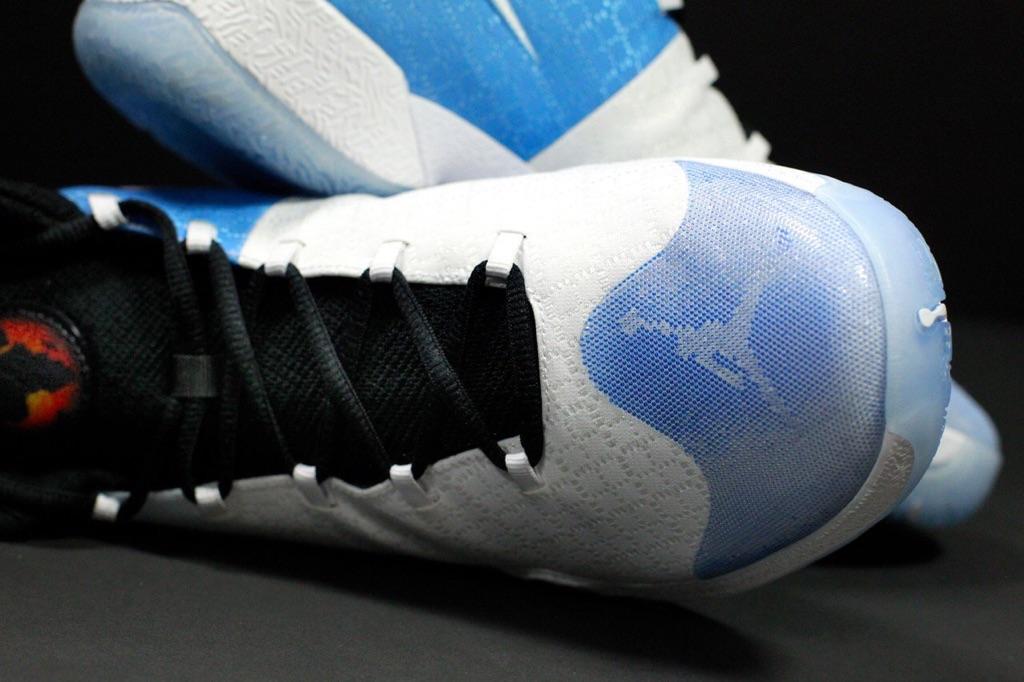