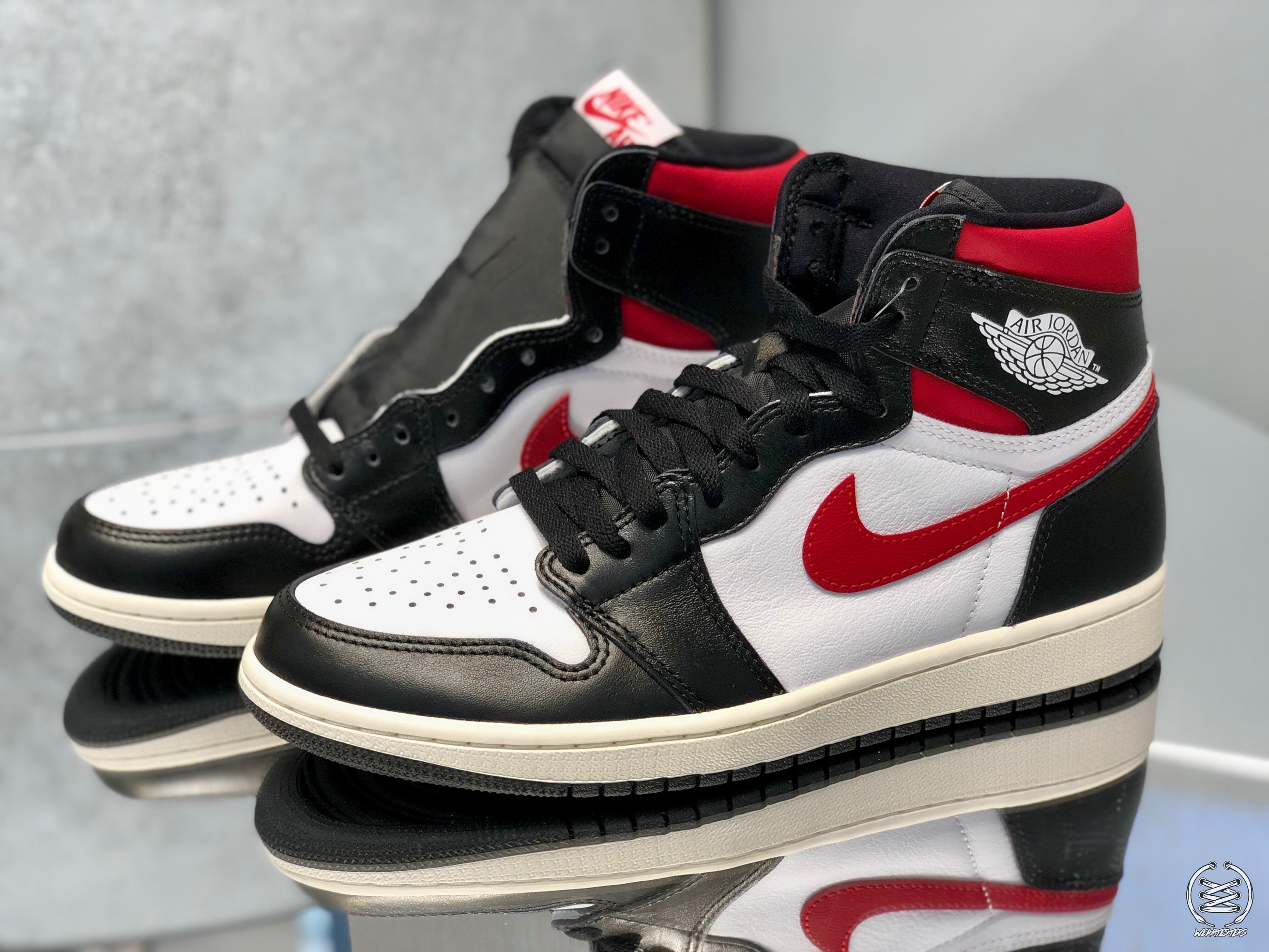 While this colorway just released in late 2018 as an NRG release dubbed ‘Not for Resale’, the 2019 version of the shoe sports a few differences.

The most obvious difference is the lack of writing all over the shoe. The first version sported a very clear “Not for Resale” message, which ironically now resells for near the $1000 mark. Instead, a red Swoosh logo is featured on this version versus a black Swoosh on the 2018 edition. Lastly, the outsole here is black while the NRG version was red.

While it is strange that a colorway so close to the one released in December 2018 is already seeing another release, it will at least give genuine fans of the colorway another chance to purchase them if they happened to have missed out on the first release.

If you were interested in grabbing a pair, they’ll release on June 29 for $160. 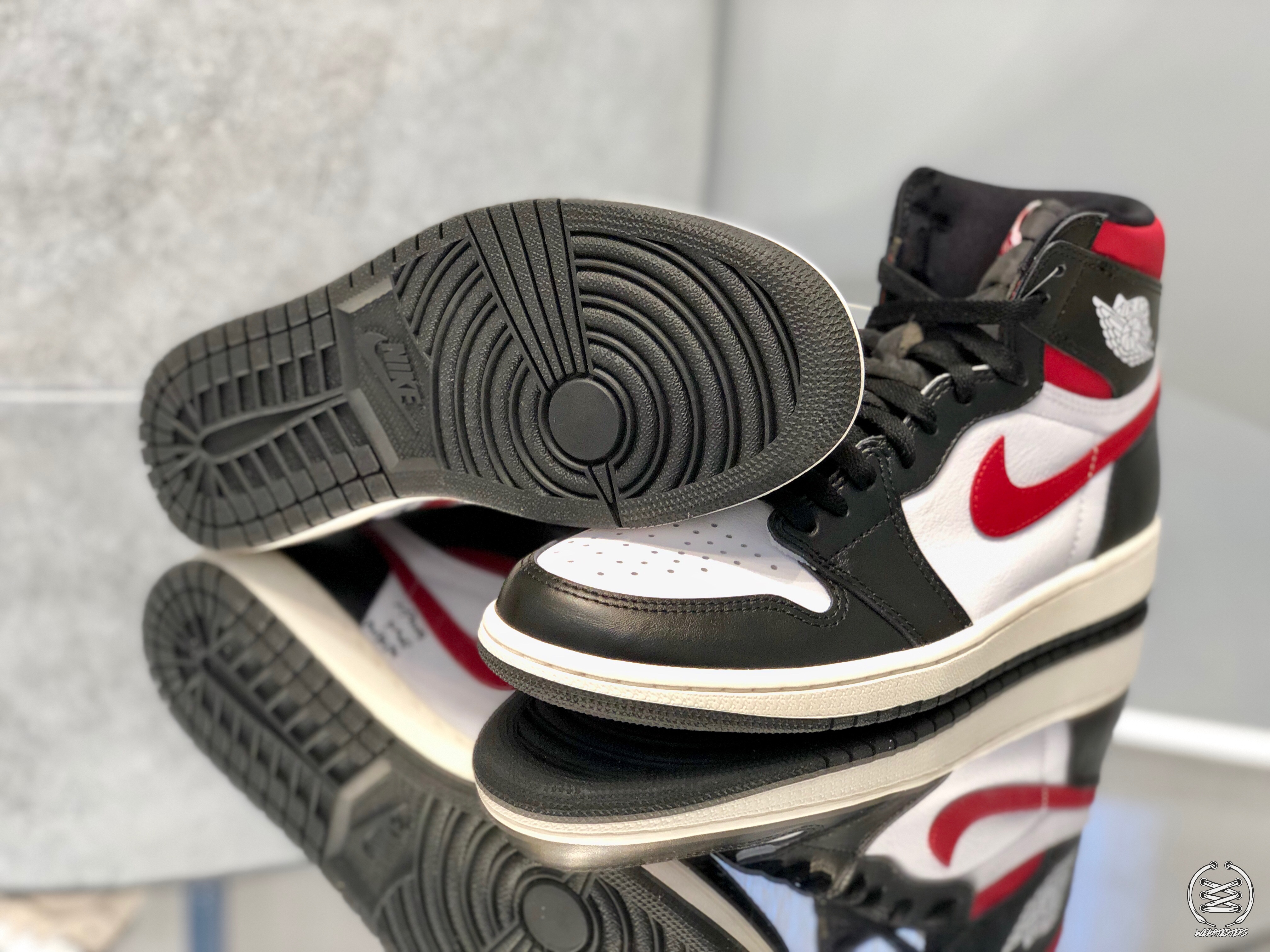 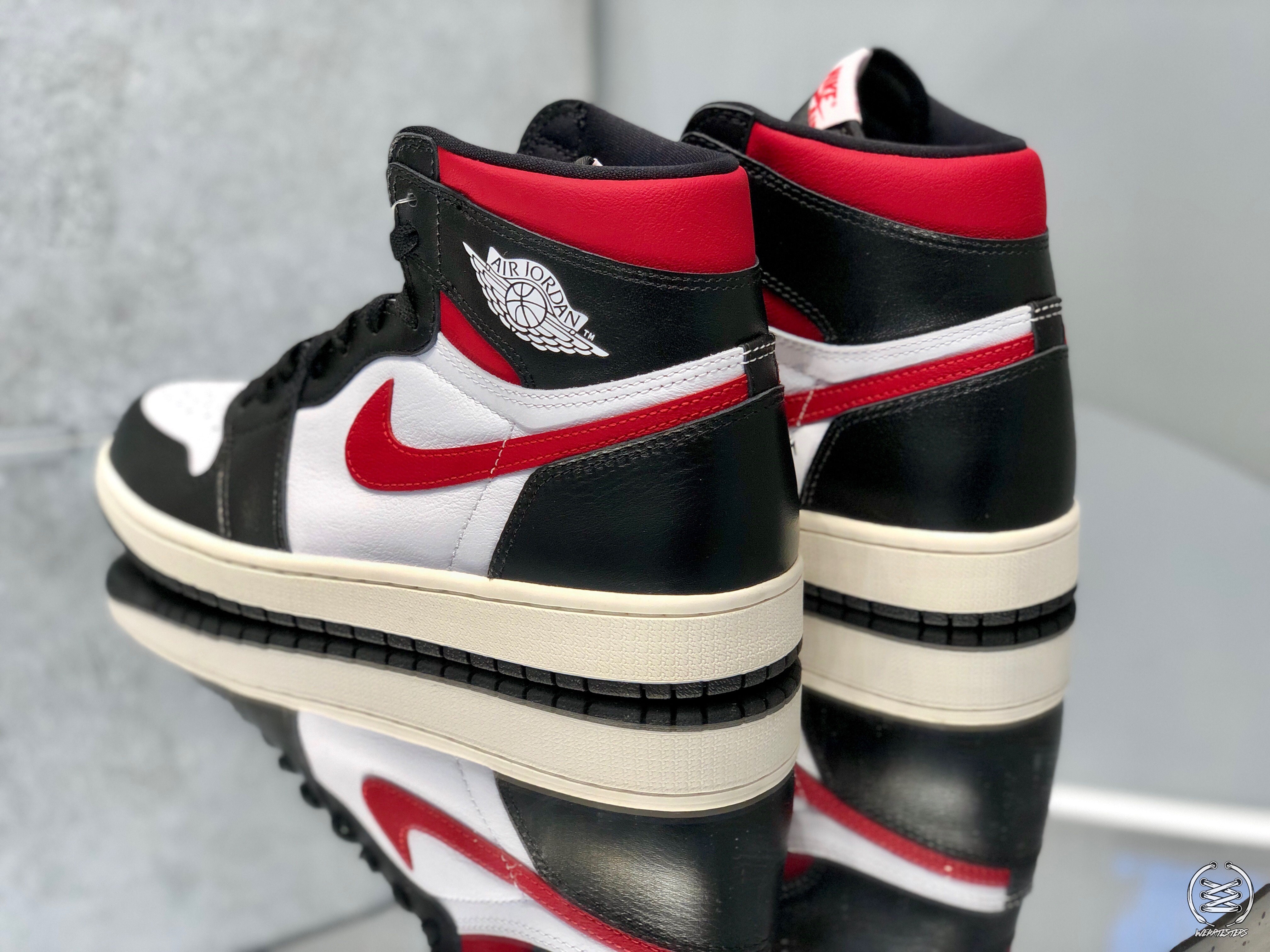