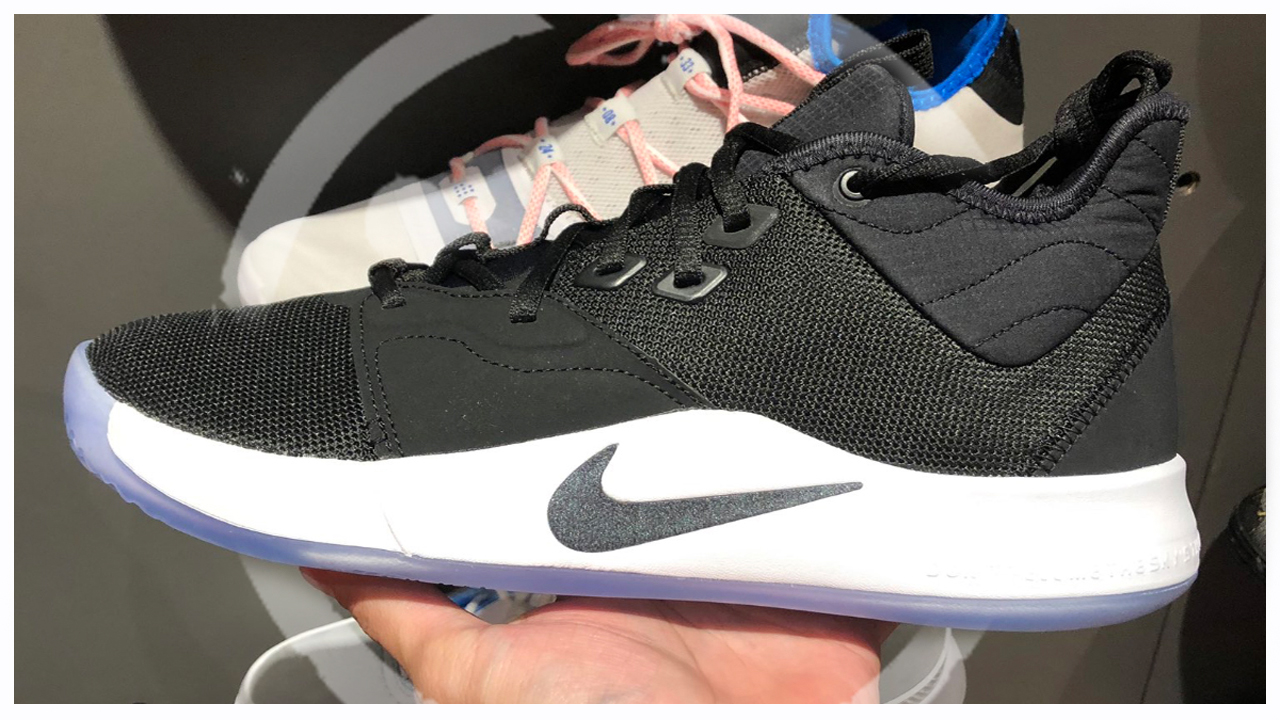 The Nike PG3 in a simple black/white makeup will release this February.

While the launch colorway of the Nike PG3 will catch your eye, simplicity still exists when it comes to on-court footwear.

This version of Paul George’s third signature shoe features a simple black build with white midsole tooling and the dreaded (by most) translucent rubber outsole — anything to show off that Zoom Air unit. Materials are still on the cheap side as far as looks are concerned, but they should serve you well on the hardwood. Some may miss the forefoot strap found on the PG1 and PG2.5, but we’re hopeful the forefoot fit and containment is just as good here as it was on the previously mentioned models.

If you prefer a more subtle colorway when looking for new basketball shoes, then this PG3 might be the one you’re looking for. They’re currently scheduled to release in the U.S. on February 1 for $120, although, it looks as if they’ve already hit retail shelves overseas. 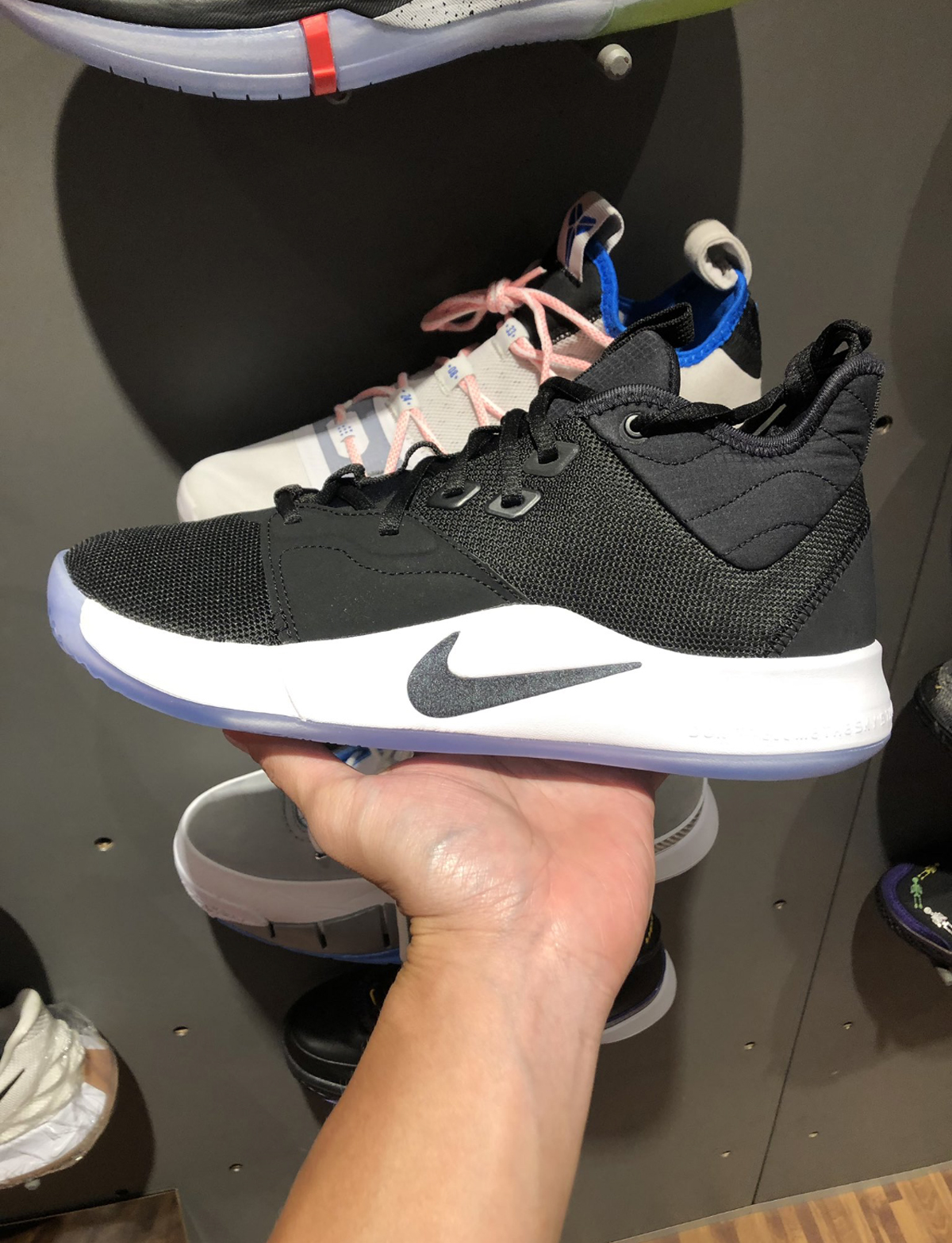 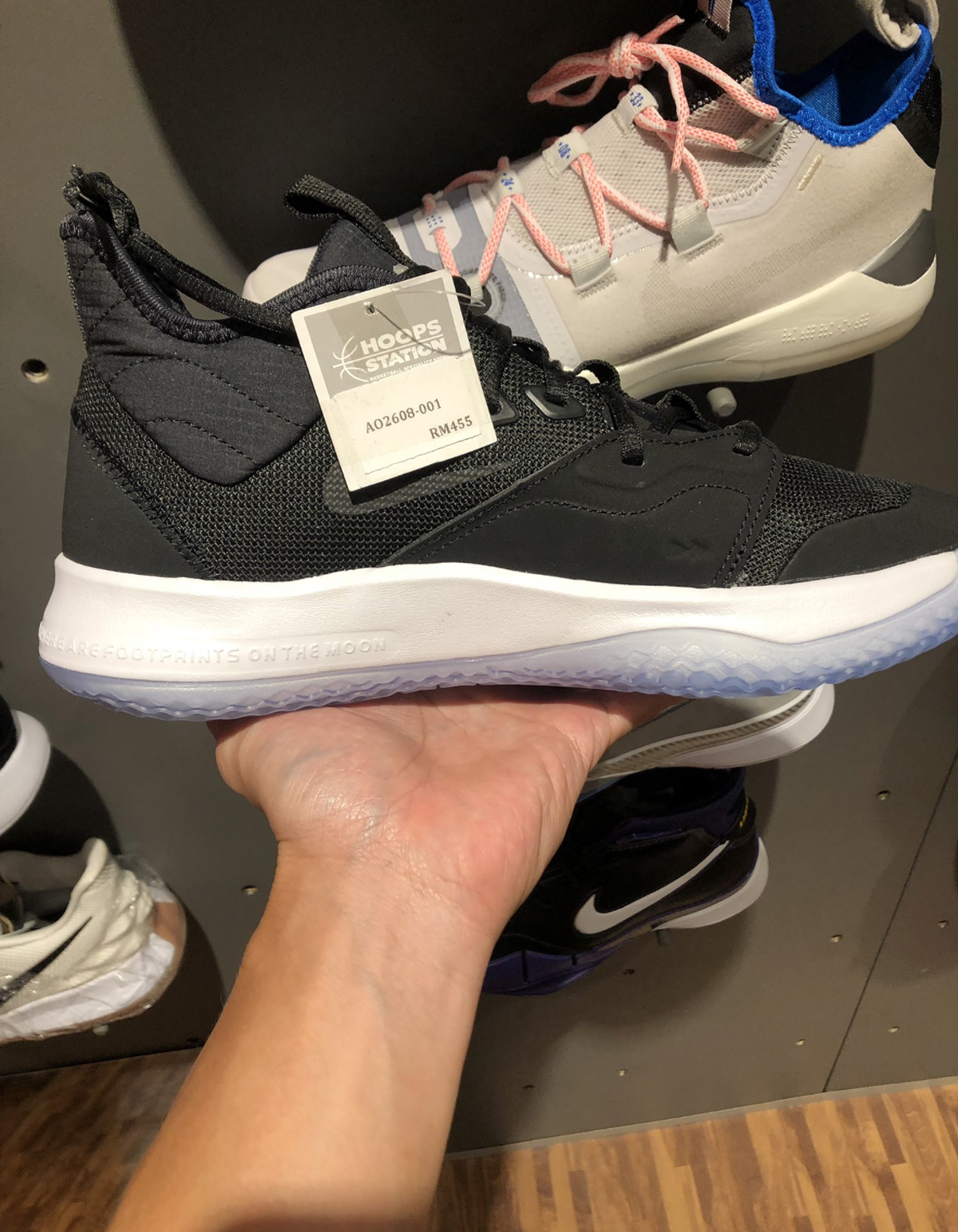 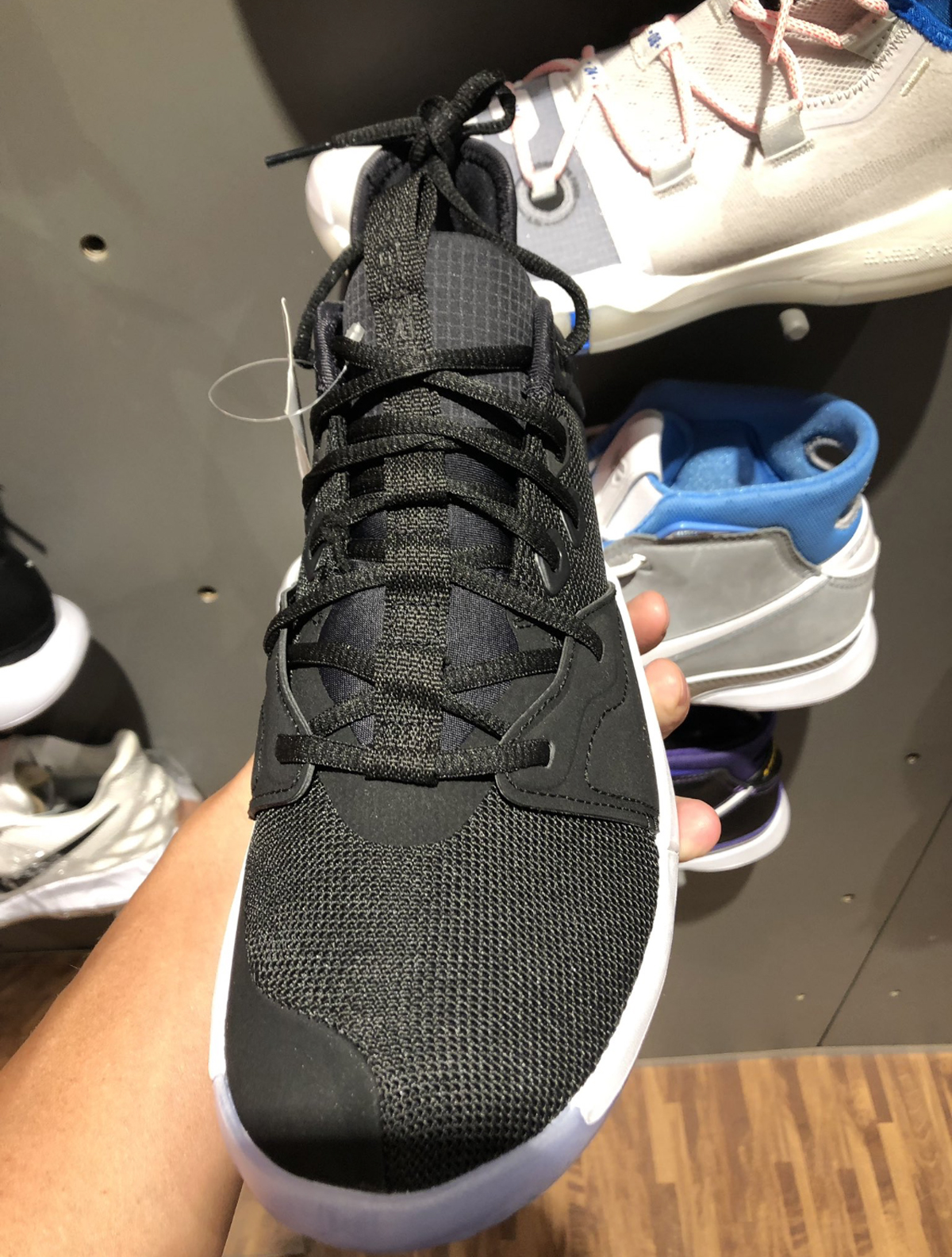 Thanks to @msiarabbitowner for sharing the images.