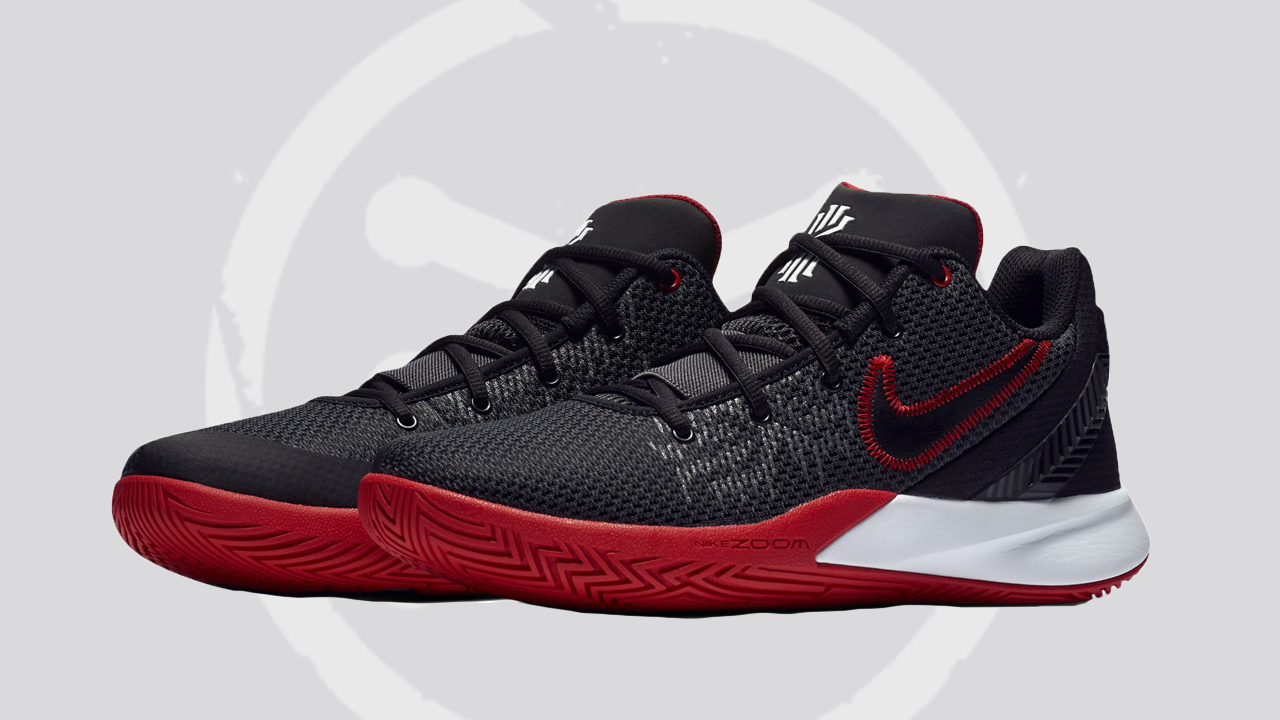 Will this make you cop it, regardless of where it’s available?

A few weeks ago, WearTesters reported on the Nike Kyrie Flytrap 2, the second iteration of Kyrie Irving’s budget-friendly model. While news about its release has been scarce, more and more colorways are appearing so a Stateside release should be coming soon.

Aesthetically, the Kyrie Flytrap 2’s upper is identical to the original Flytrap: a similar-styled black knit upper with an elastic bungee band on the tongue. Underfoot, it appears that the forefoot hex-shaped Zoom Air unit remains from the previous build so no surprises there.

No confirmed release date has been announced for the Nike Kyrie Flytrap 2 ‘Black/Red’ but expect it to retail for under $100. As always, keep it locked to WearTesters for any updates.

What are your thoughts on the Nike Kyrie Flytrap 2? Are you digging these? Tell us what you think in the comment section below. 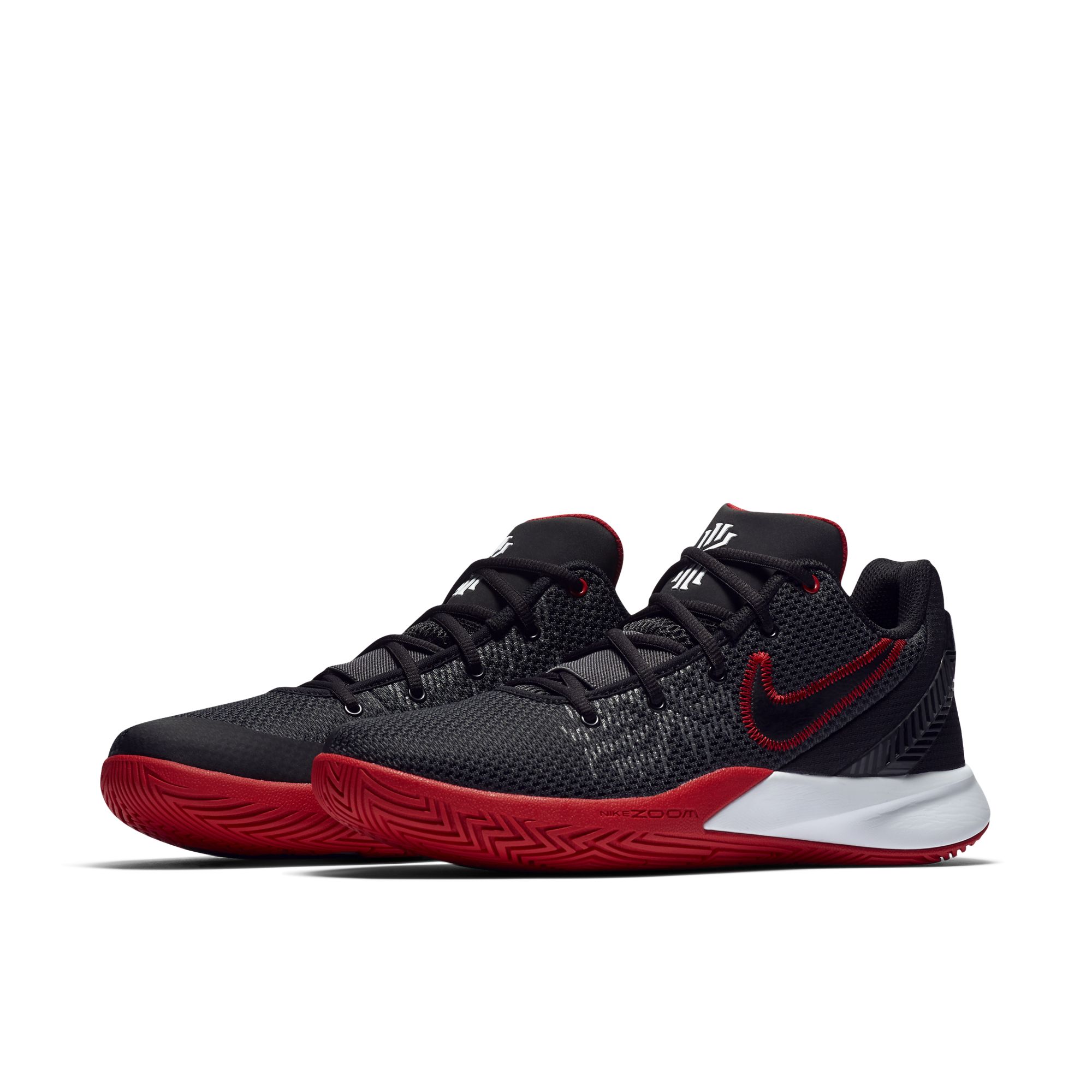 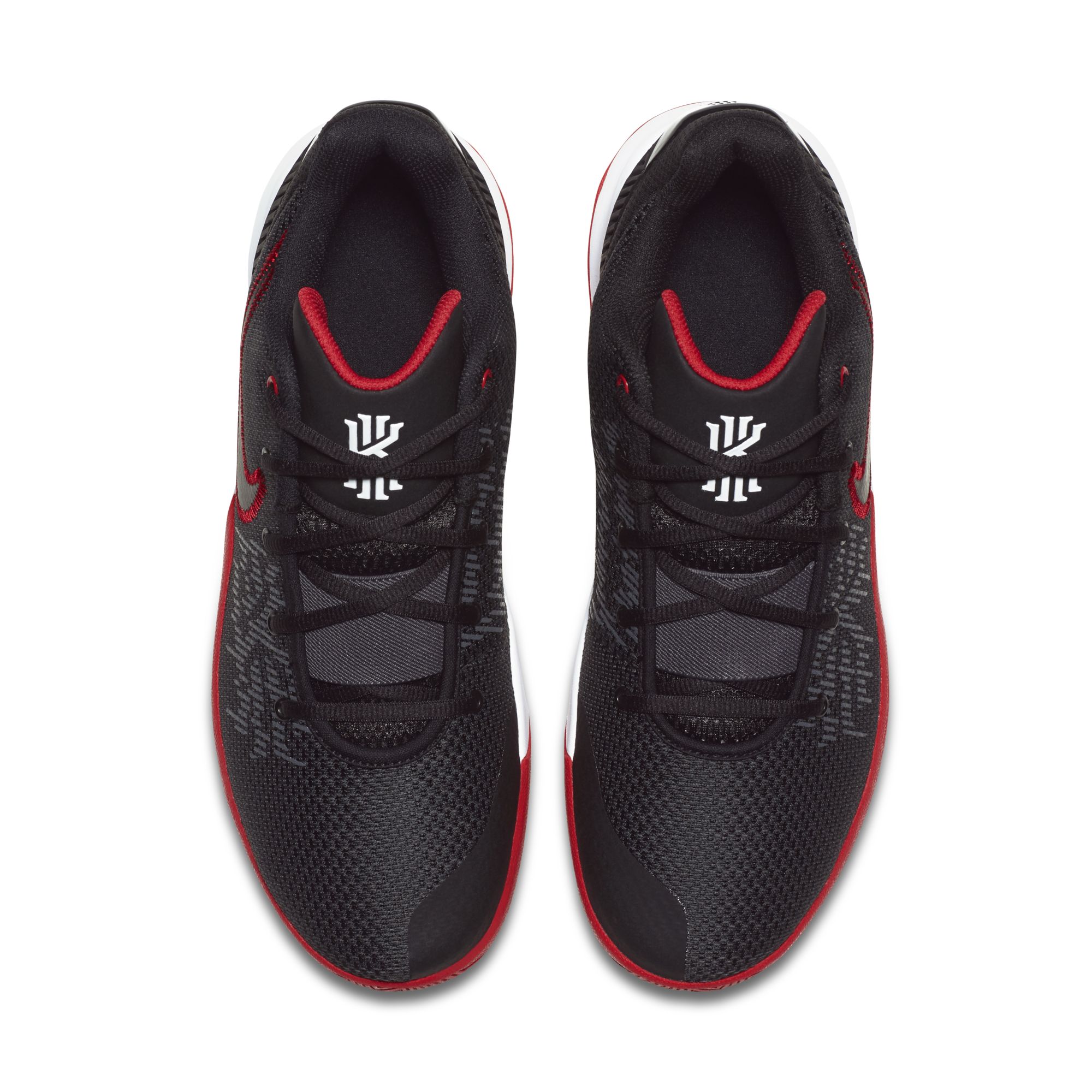 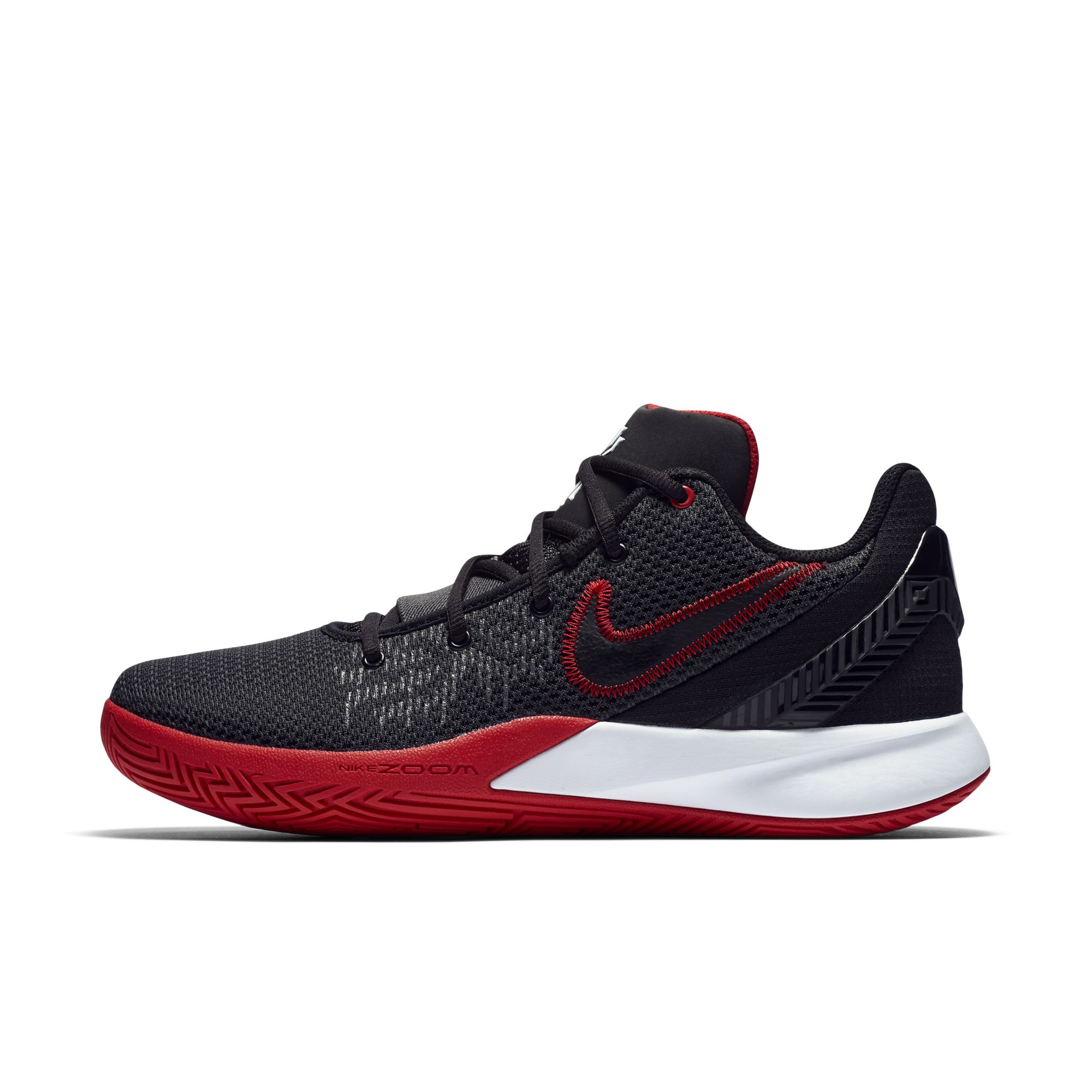 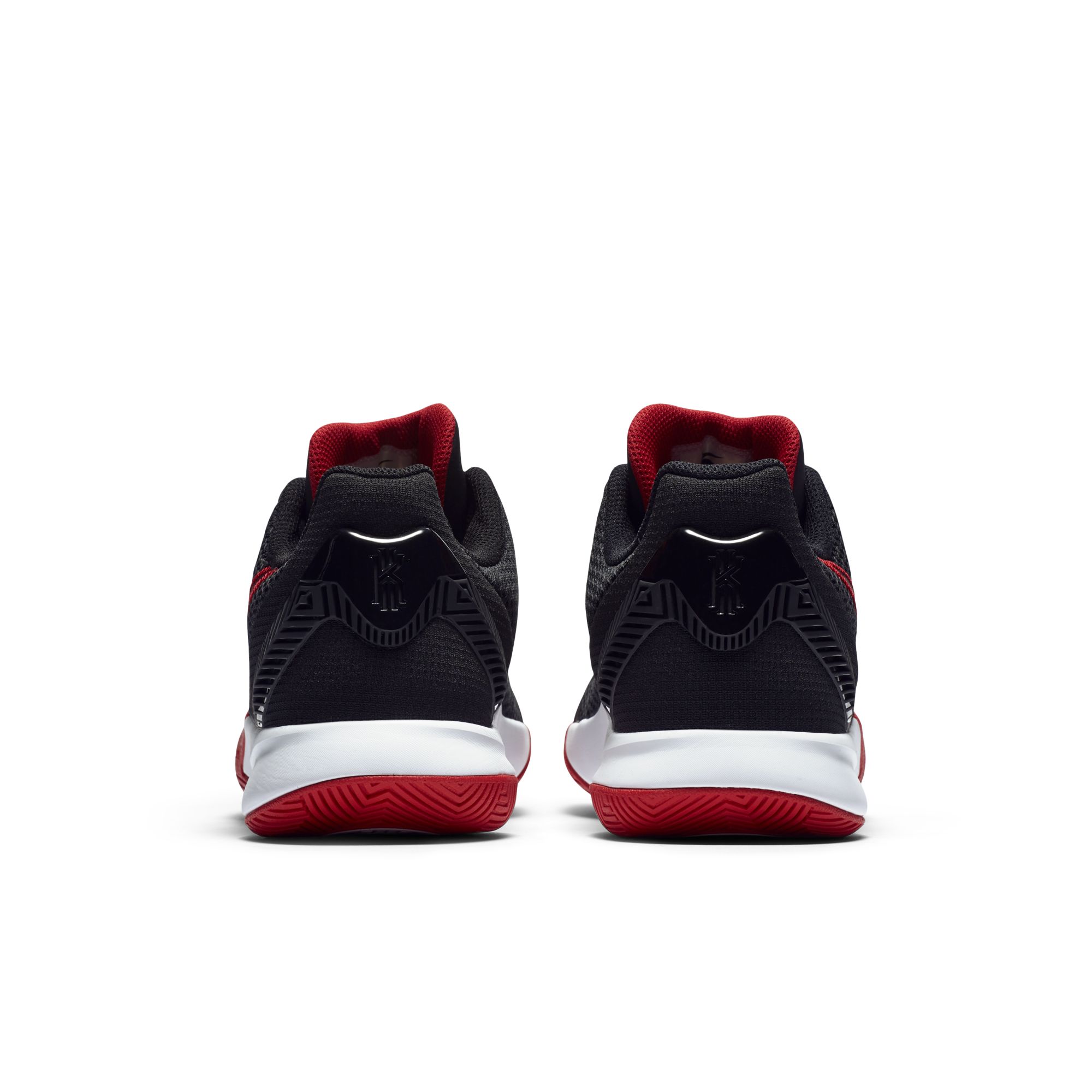 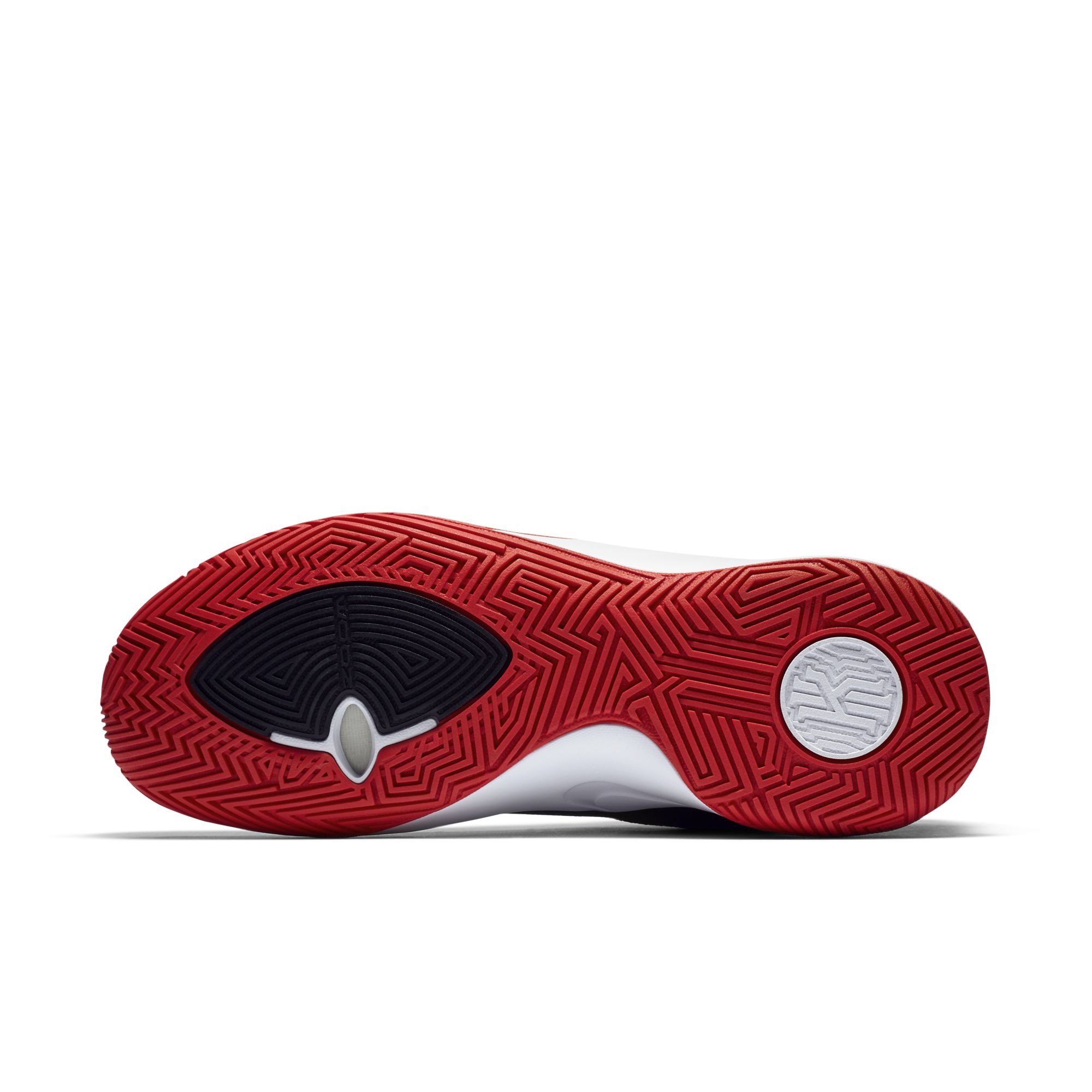