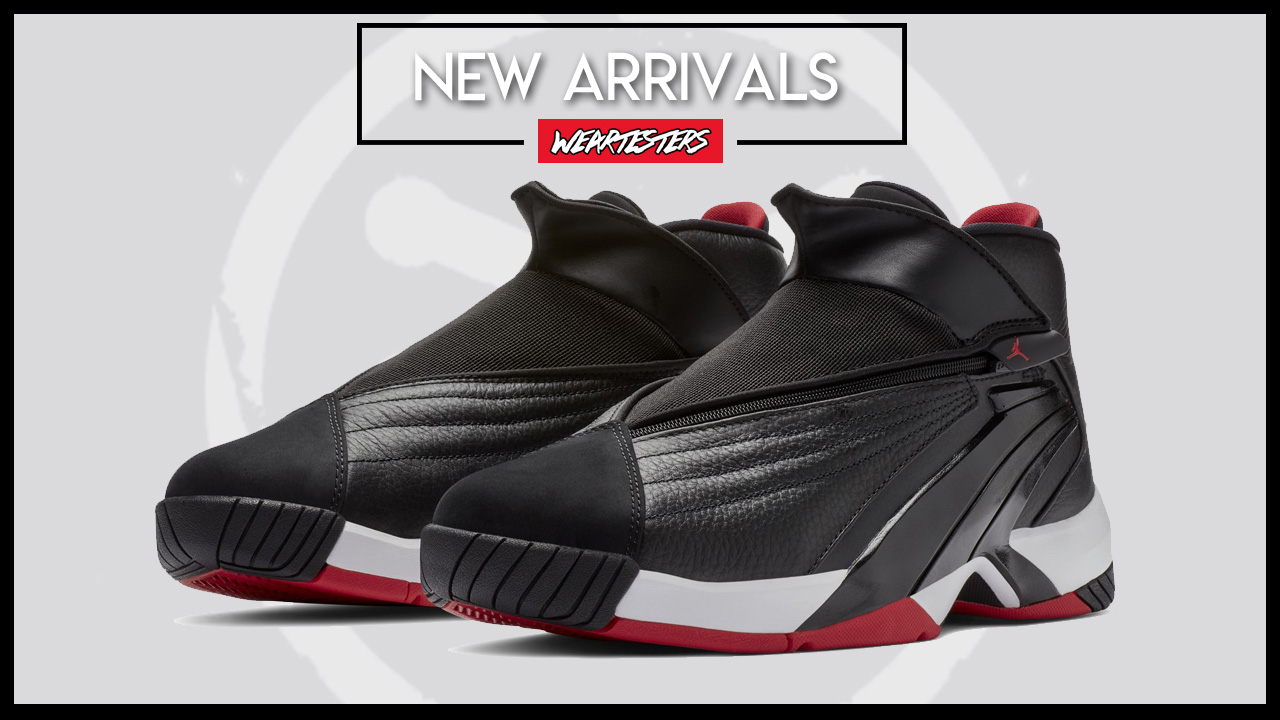 Once worn by Eddie Jones, the Jordan Jumpman Swift has arrived in a brand new colorway.

Back when Jordan Brand was known as Brand Jordan, they had a very small roster of solid players handpicked by Michael Jordan himself. Only two of these players received actual signature shoes, one being Vin Baker and the other was Eddie Jones.

While in the NBA, Jones played for a handful of teams. He started with the Lakers, wearing the Jumpman Pro Quick and Quick 6, but soon found himself on the Charlotte Hornets for a brief moment. Shortly after, Jones was part of the Miami Heat which is what this colorway is all about.

Black and red Jordans typically point toward Chicago but this time around, it pays homage to the time Jones was a member of the Miami Heat with its black soft leather build and red outsole and branding. The shoe just works well with this traditional color scheme.

The Black/Red Jordan Jumpman Swift is available now and can be found at NikeStore.com for $140. Even though it’s a Retro, they’re fully equipped with all the original tech specs. 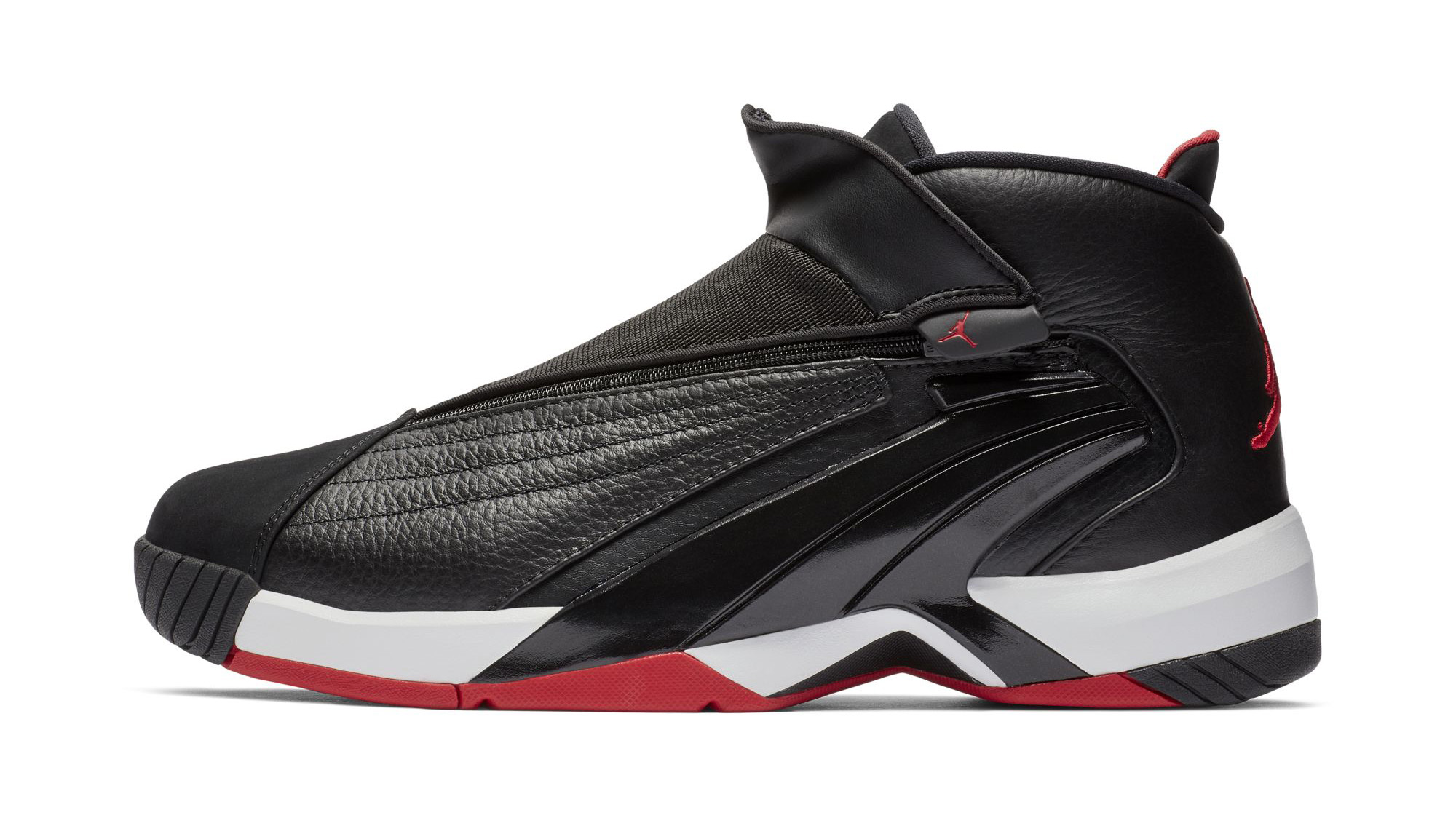 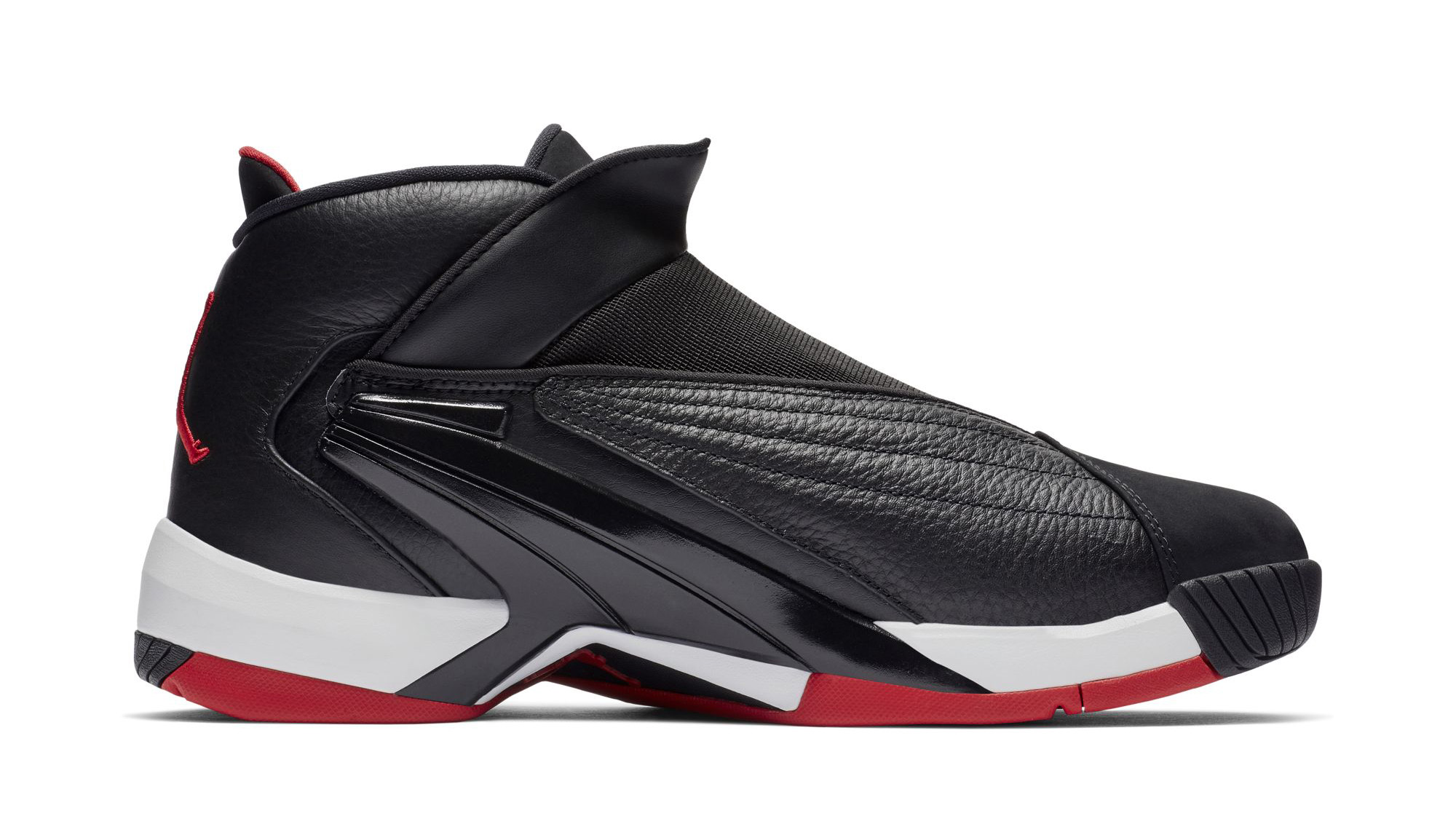 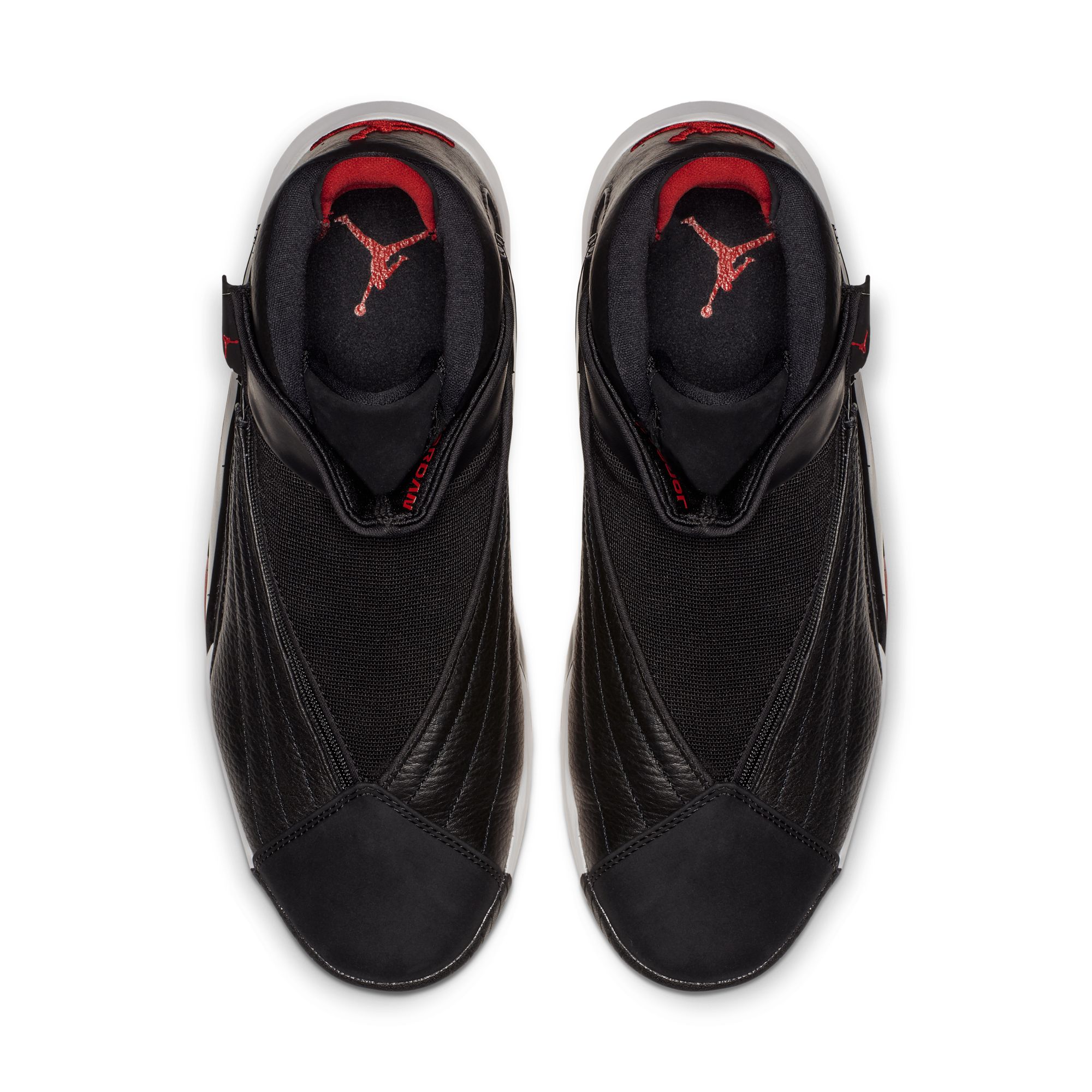 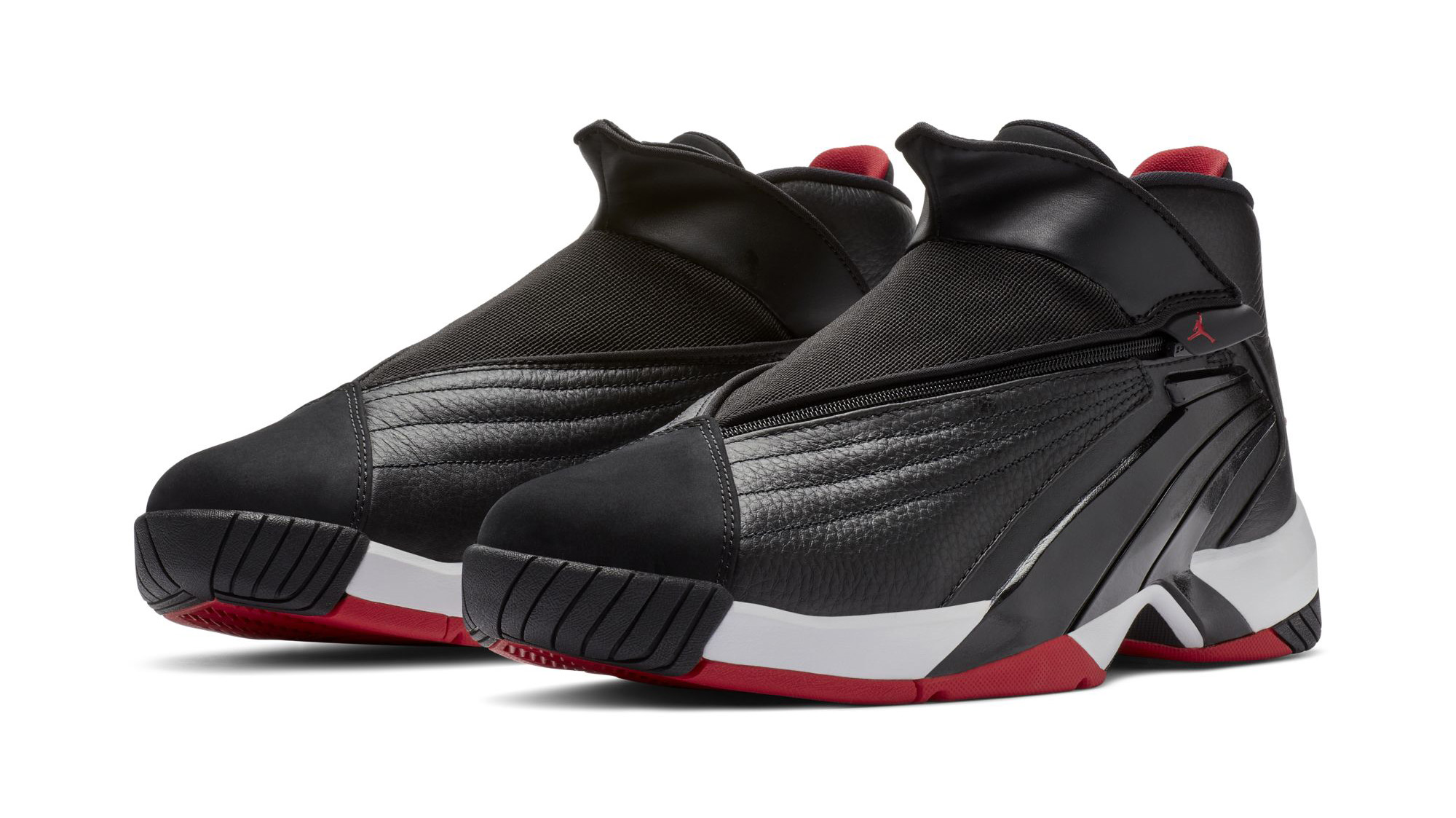