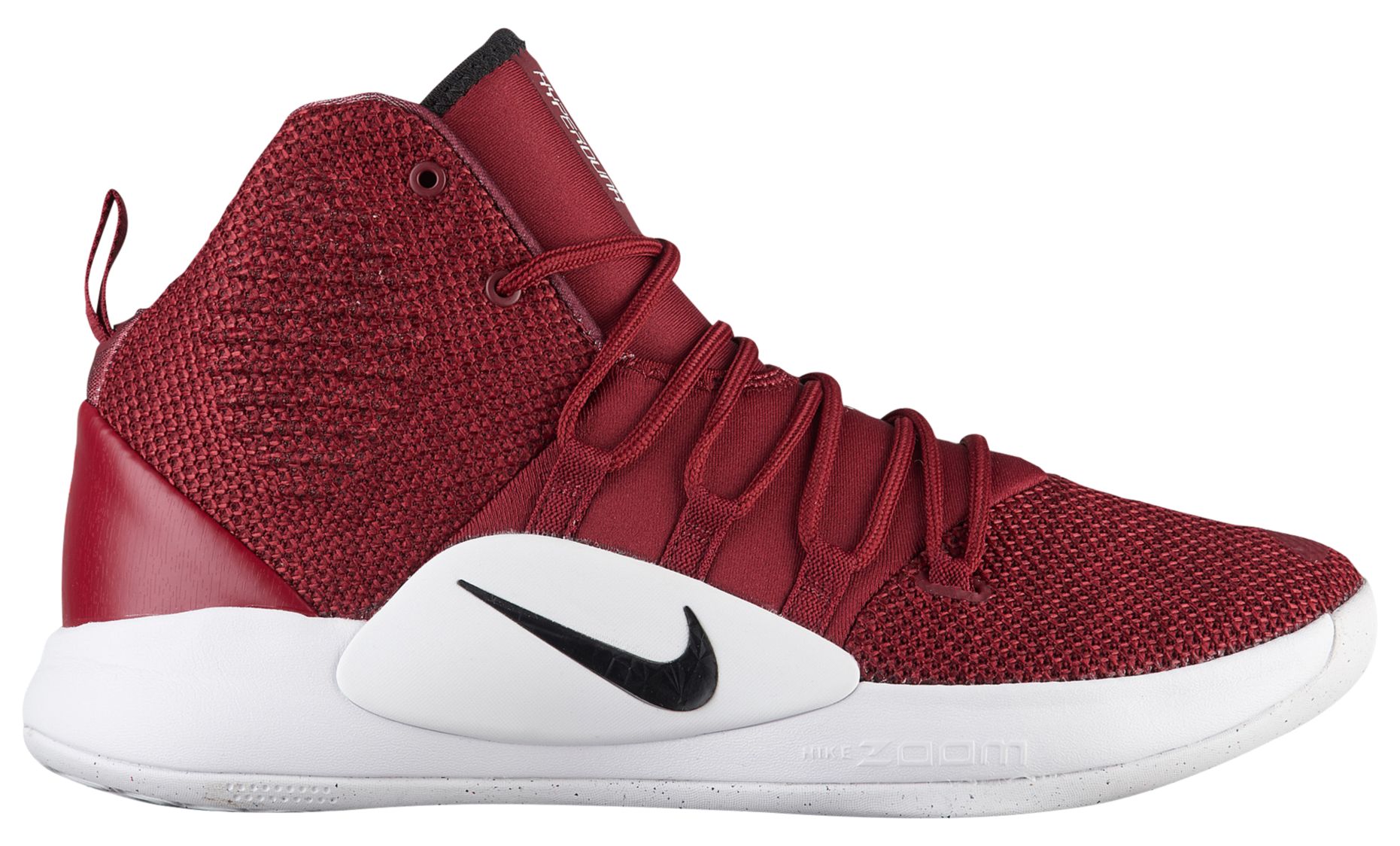 The next shoe in Nike’s Hyperdunk series, the Hyperdunk X, will celebrate ten years of the line — and a release date has finally surfaced.

According to overseas leaker US11, the Nike Hyperdunk X TB could arrive as soon as July 1. While there is no word yet on price — or on whether there will be a fully Flyknit variant — the next Hyperdunk has leaked in nearly every team colorway you could imagine.

Based on early leaks fans of the line can expect heel and forefoot Zoom Air units with a cored-out midsole that should save weight. Both the high and low builds appear to use half bootie setups and fuse reinforcements at the toes.

Last year’s React Hyperdunk 2017 was unveiled in late-June so expect official news soon (before the next NBA season).  Of course, we’ll be sure to update you when we know more.

For now, let us know what you think of the Nike Hyperdunk X in the comments below. 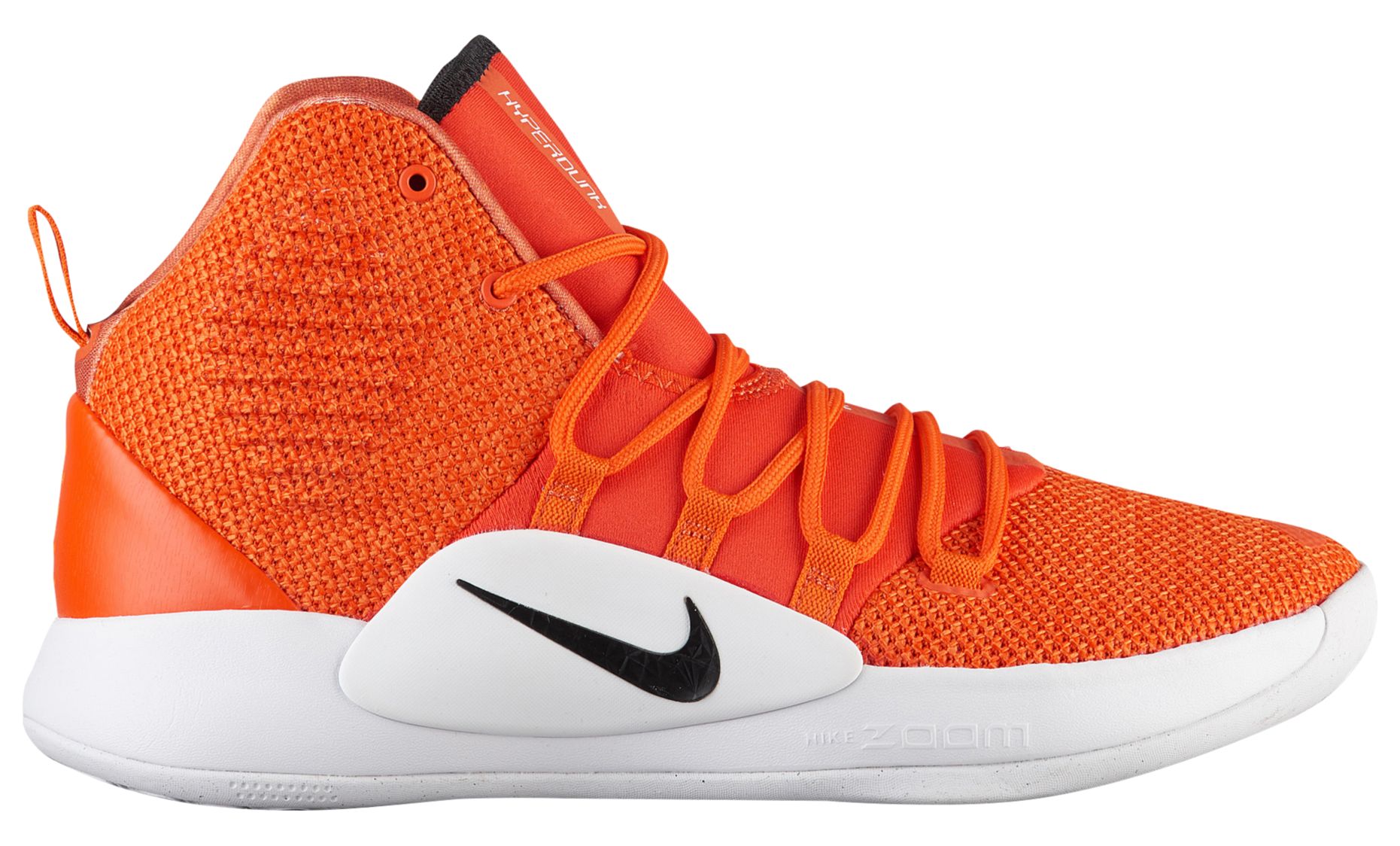 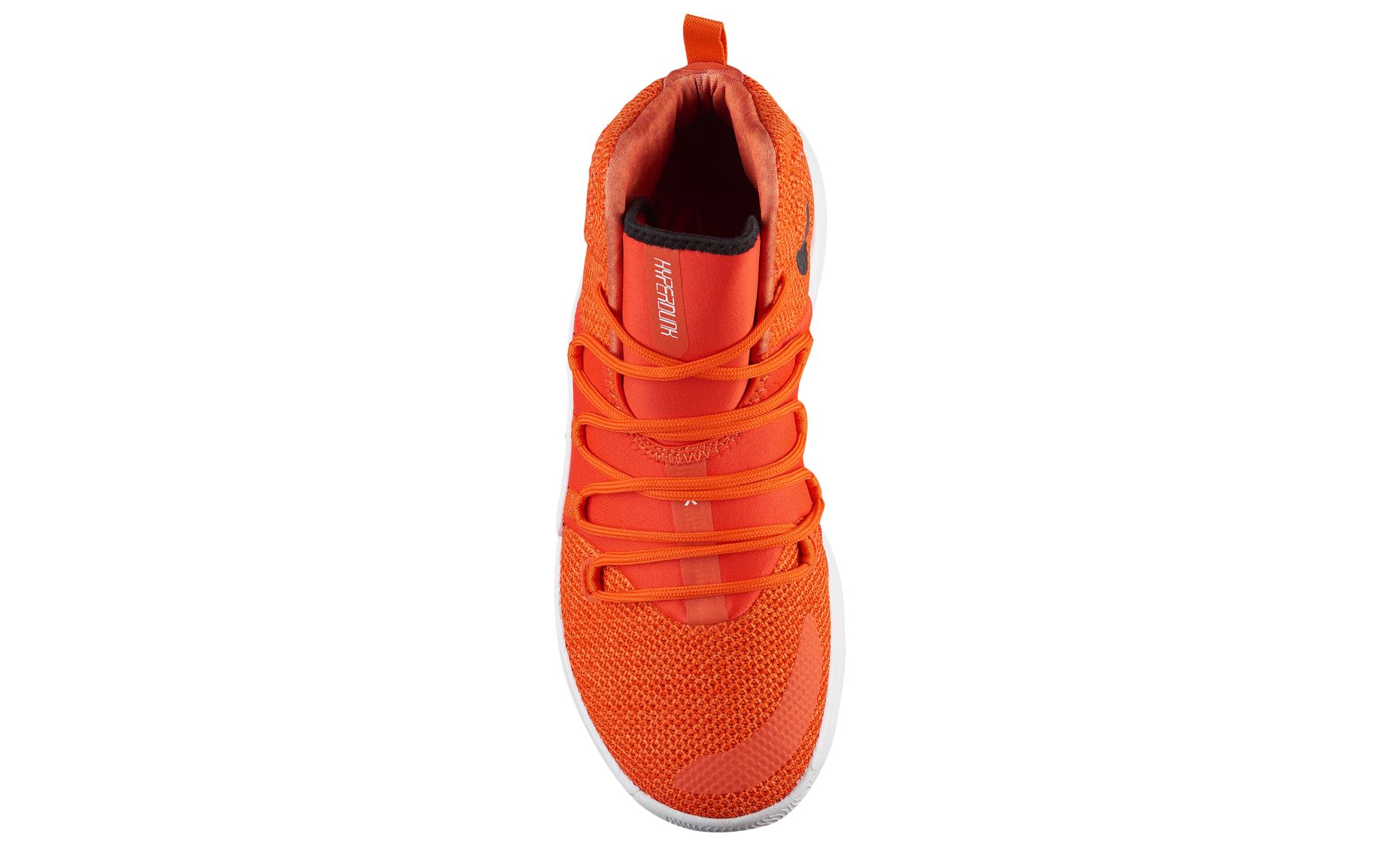 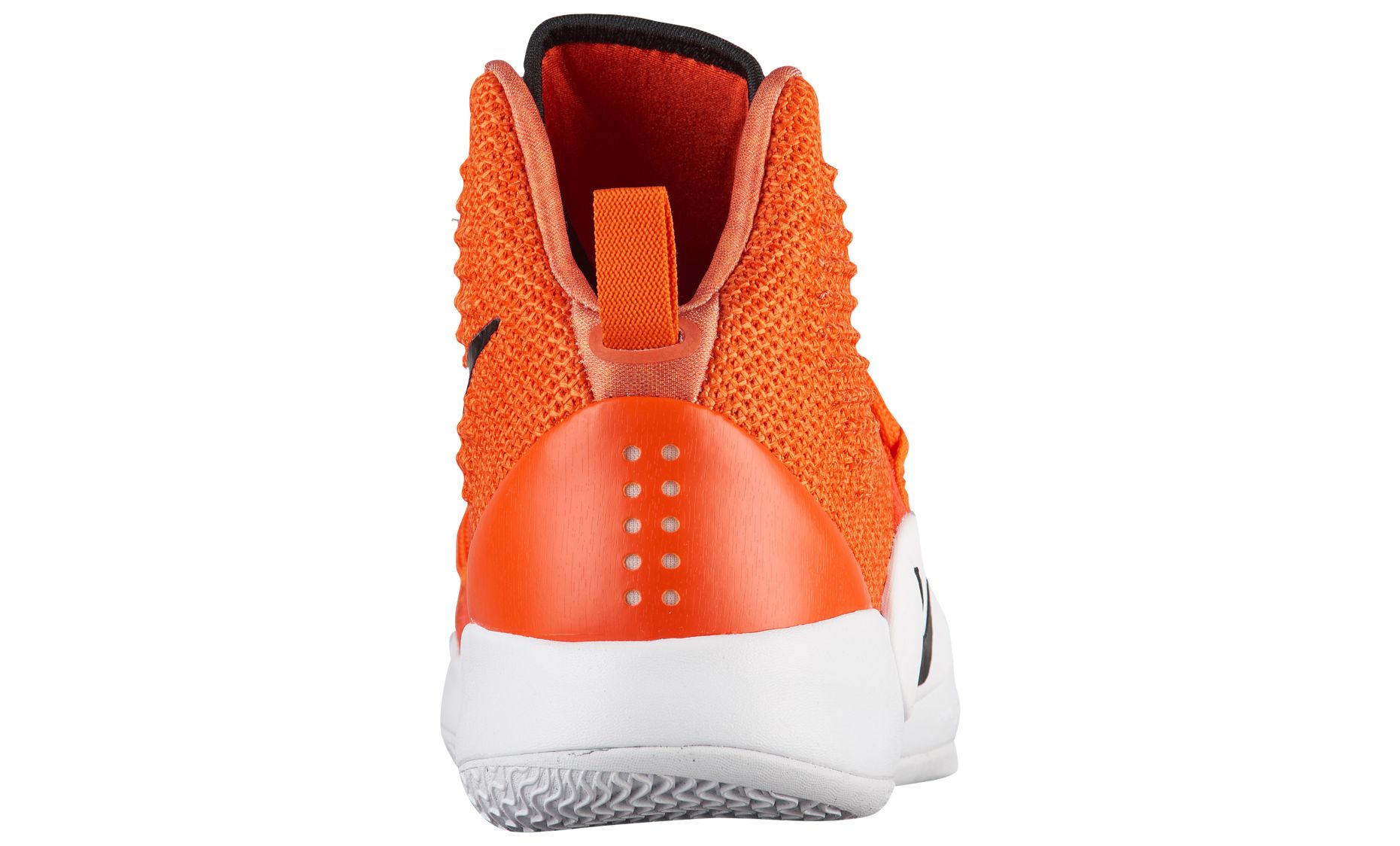 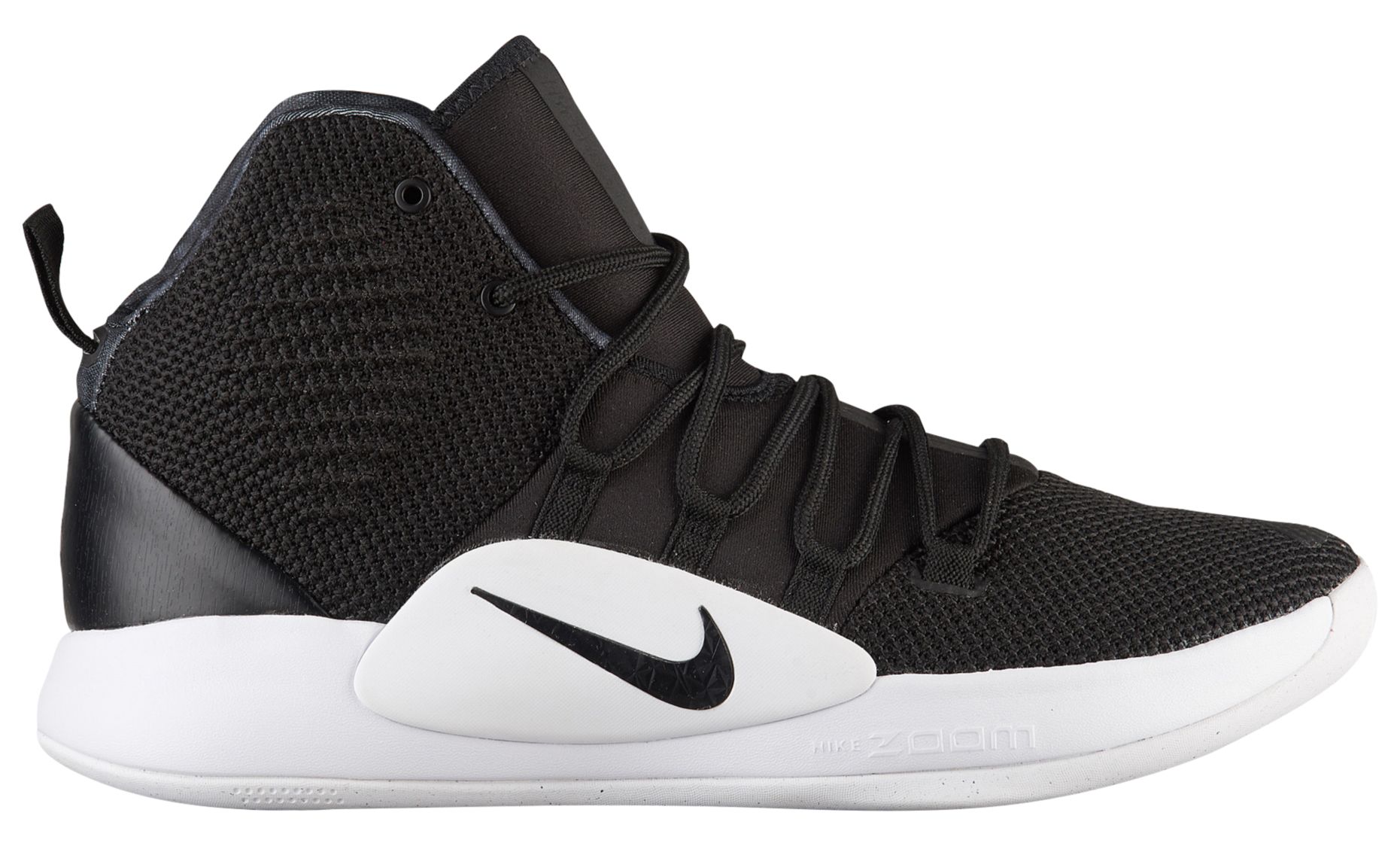 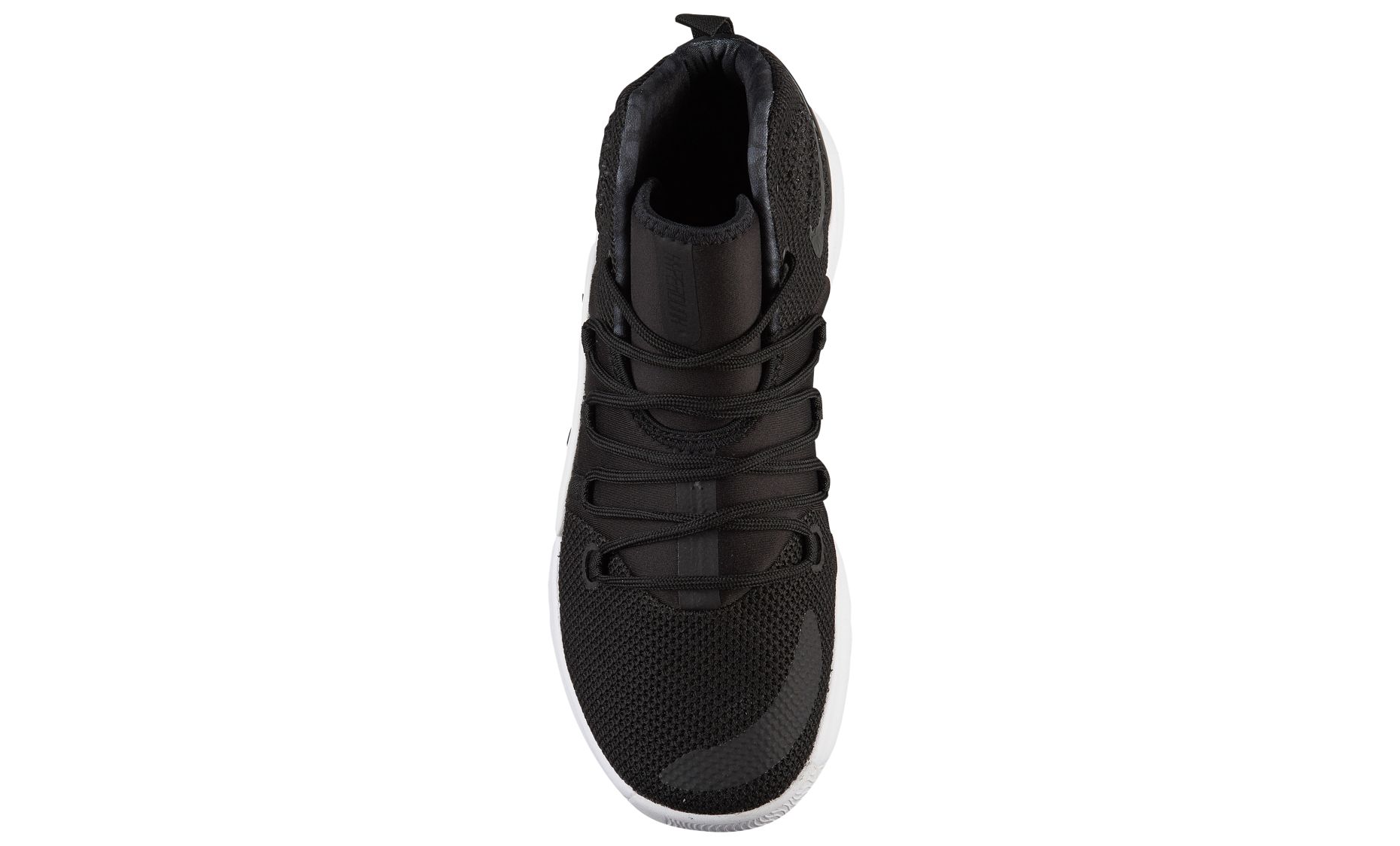 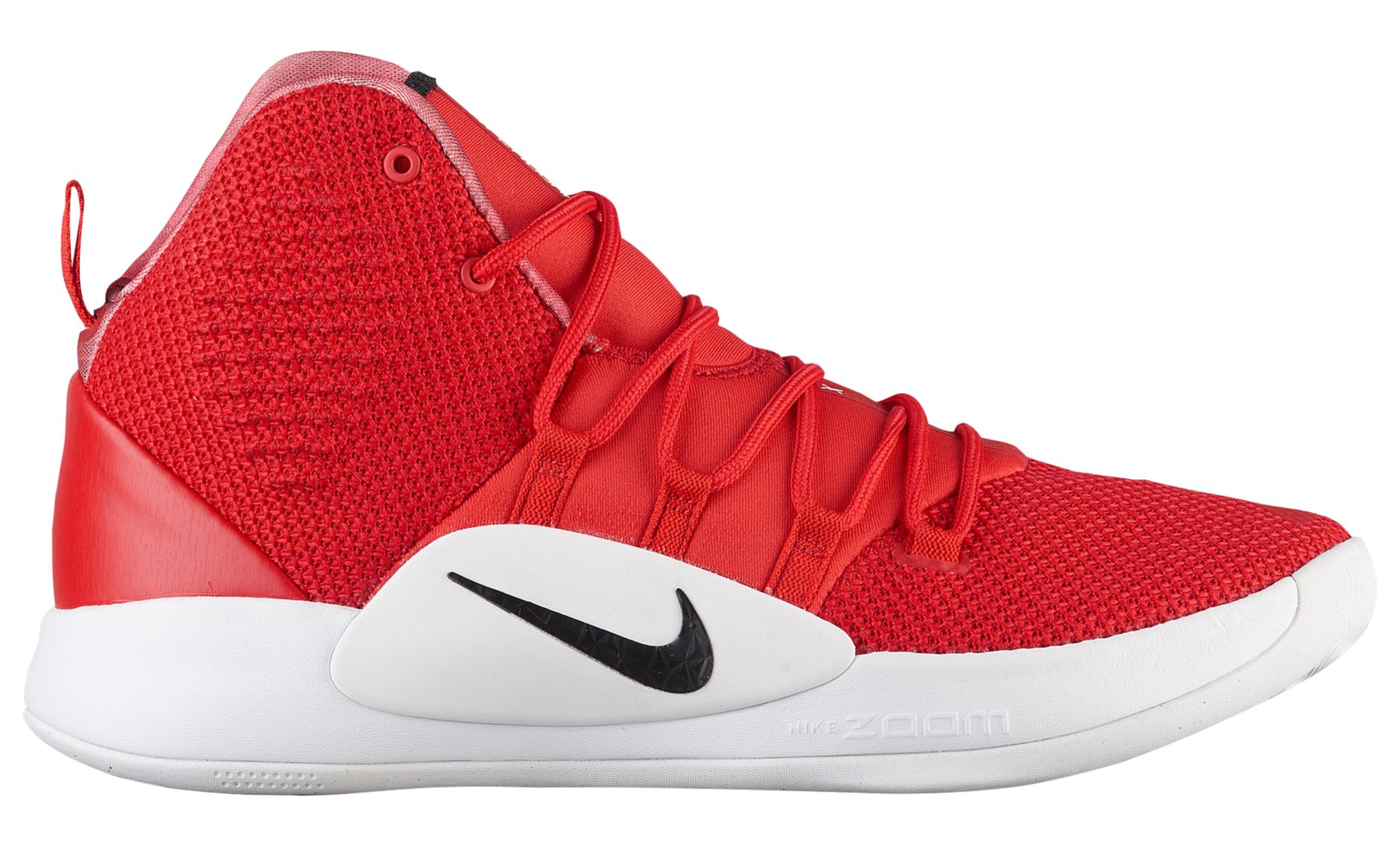 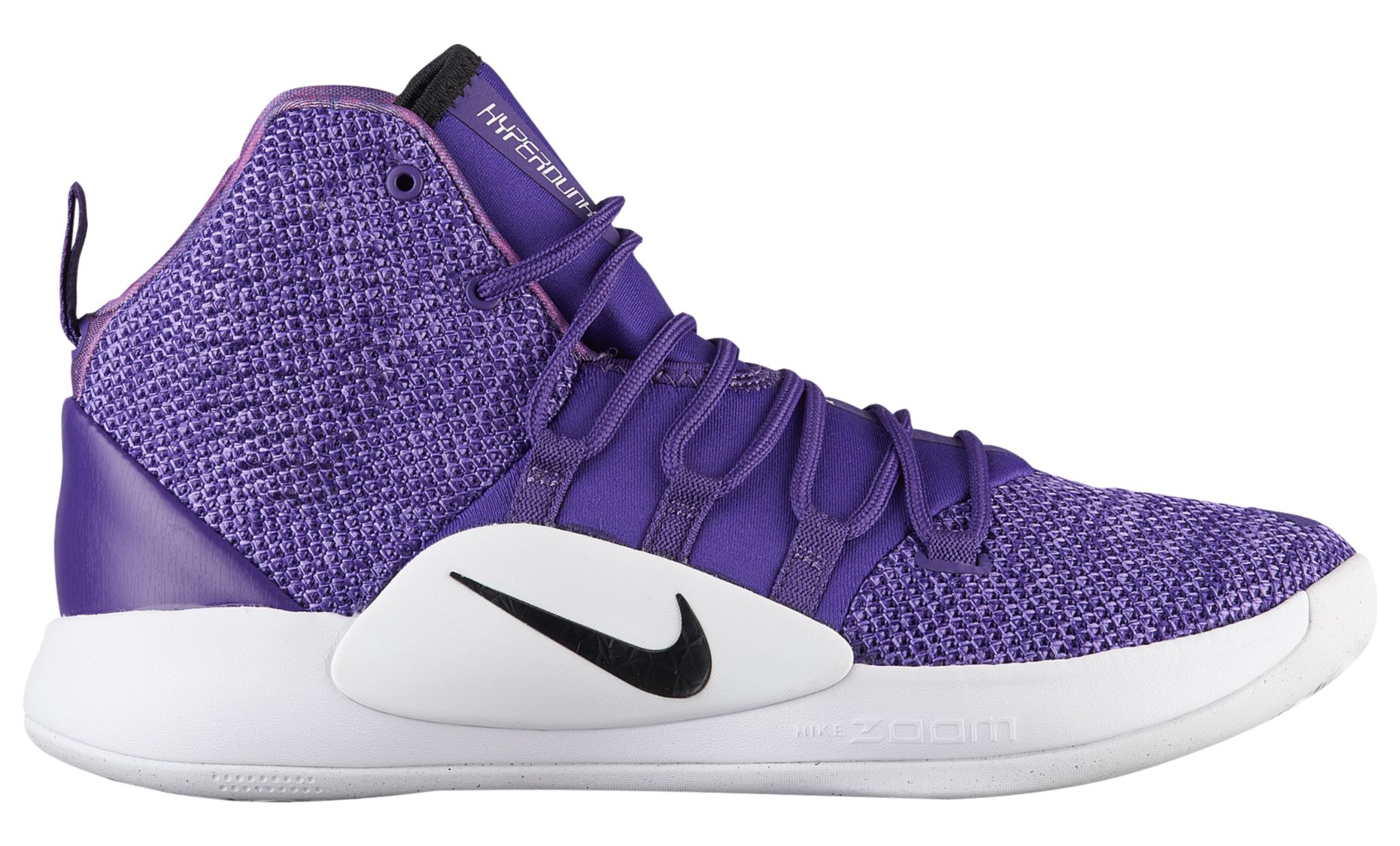 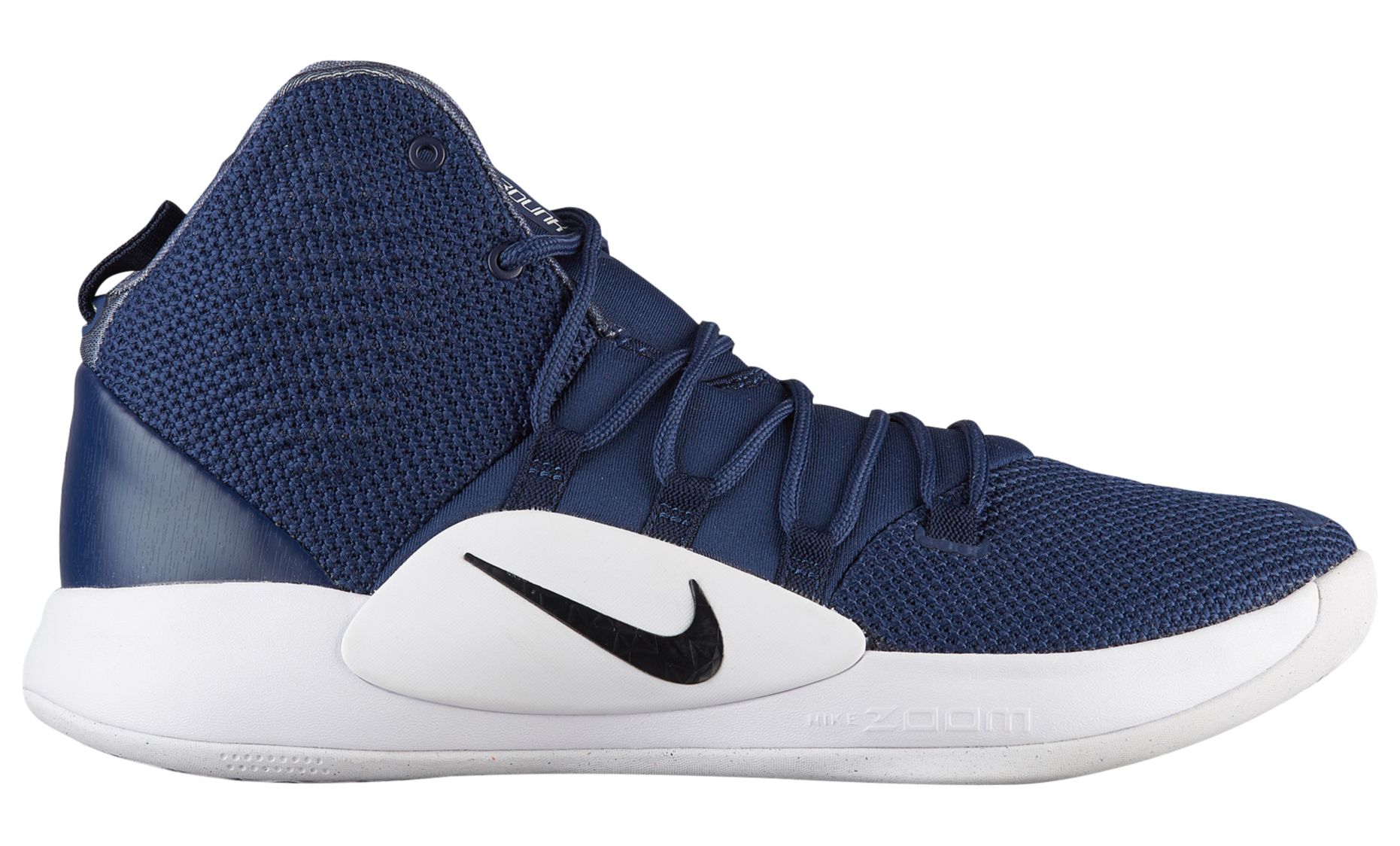 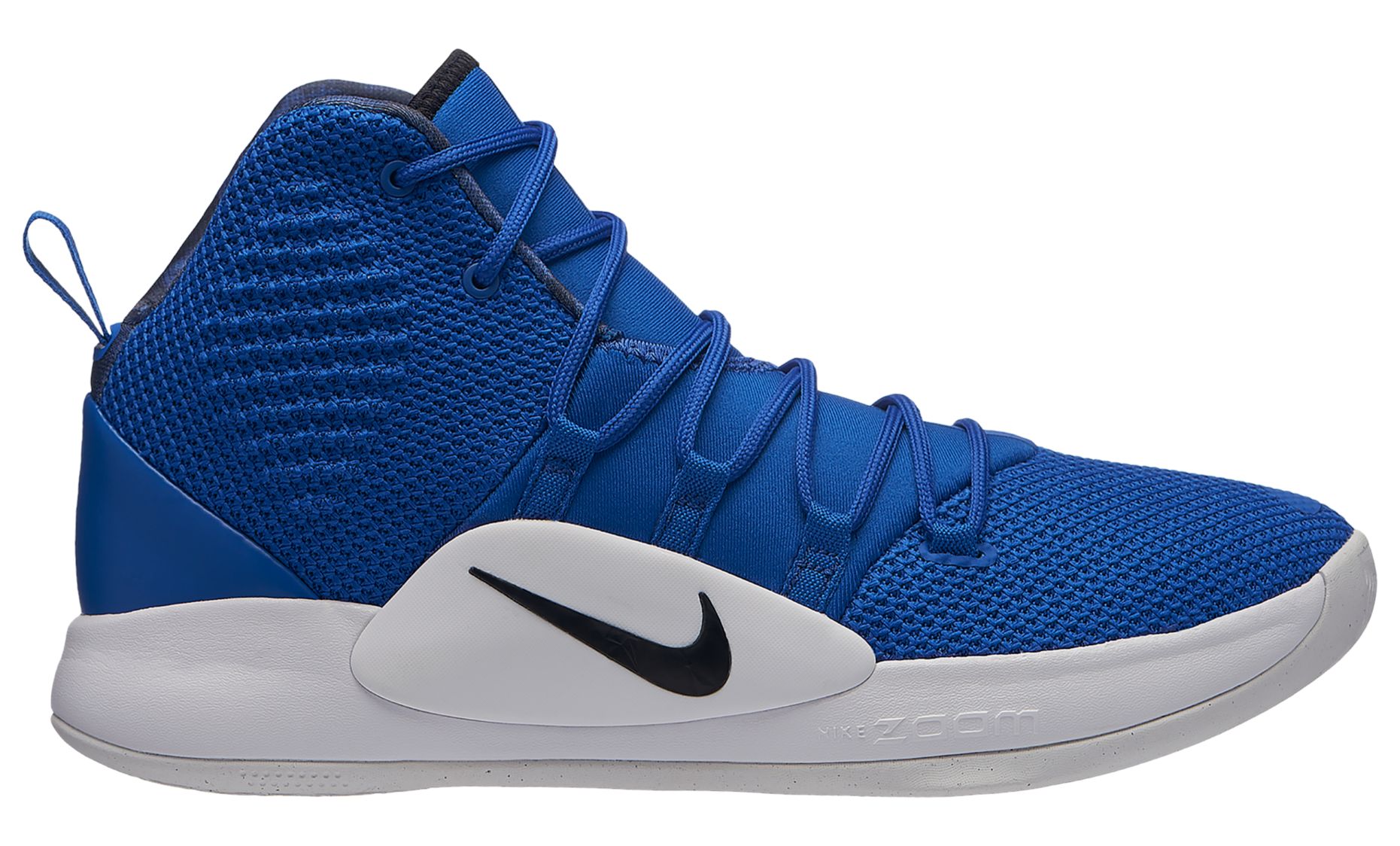 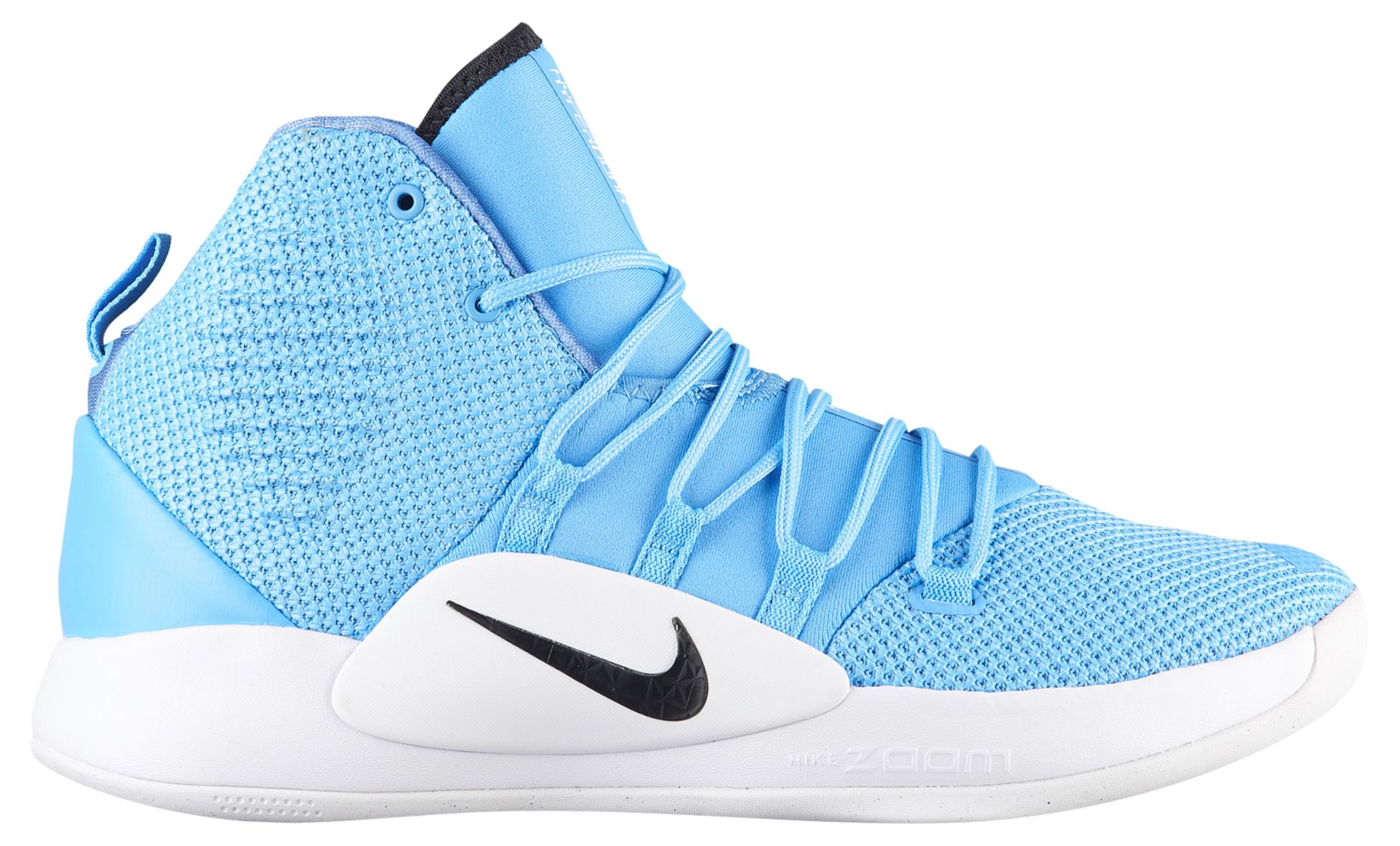