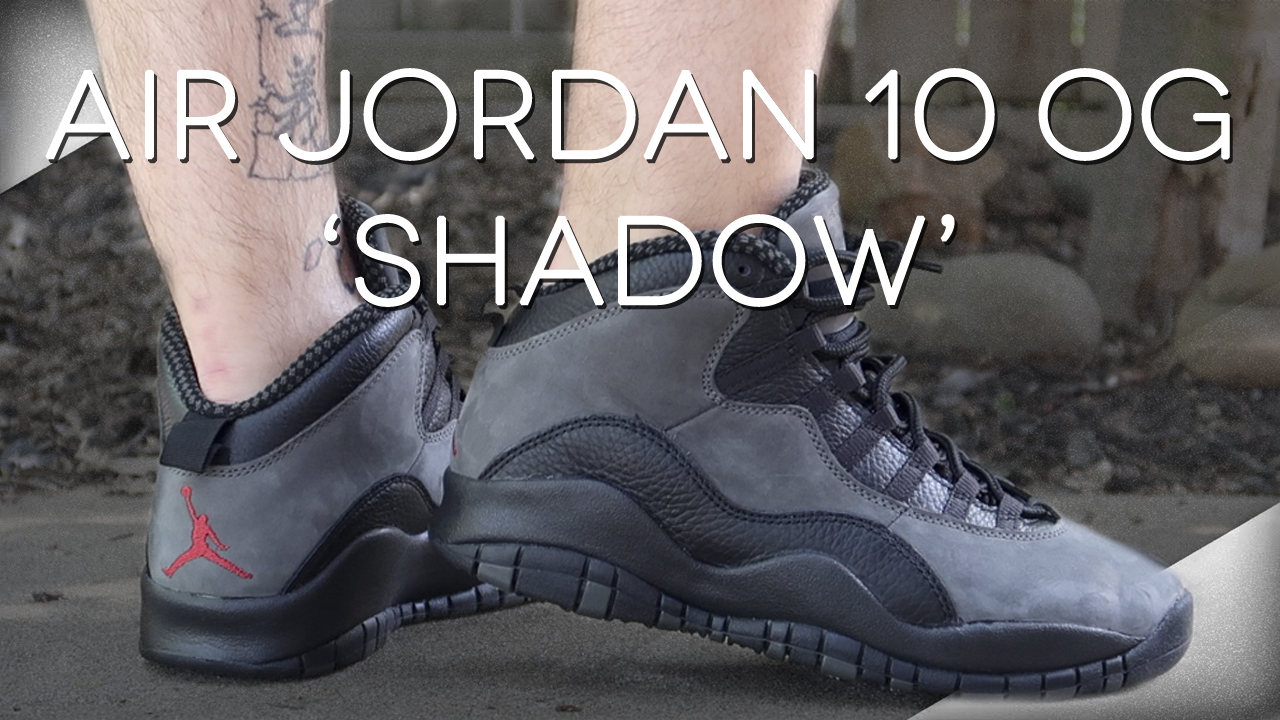 If you wanted a detailed look and review on the upcoming release slated for April 21 then we’ve got you covered. The OG Air Jordan 10 ‘Shadow’ will retail for $190 and be available at Eastbay.com.

Feel free to share your thoughts on how the 2018 edition of the OG Air Jordan 10 ‘Shadow’ came out and let us know if this is a release you’re anticipating.