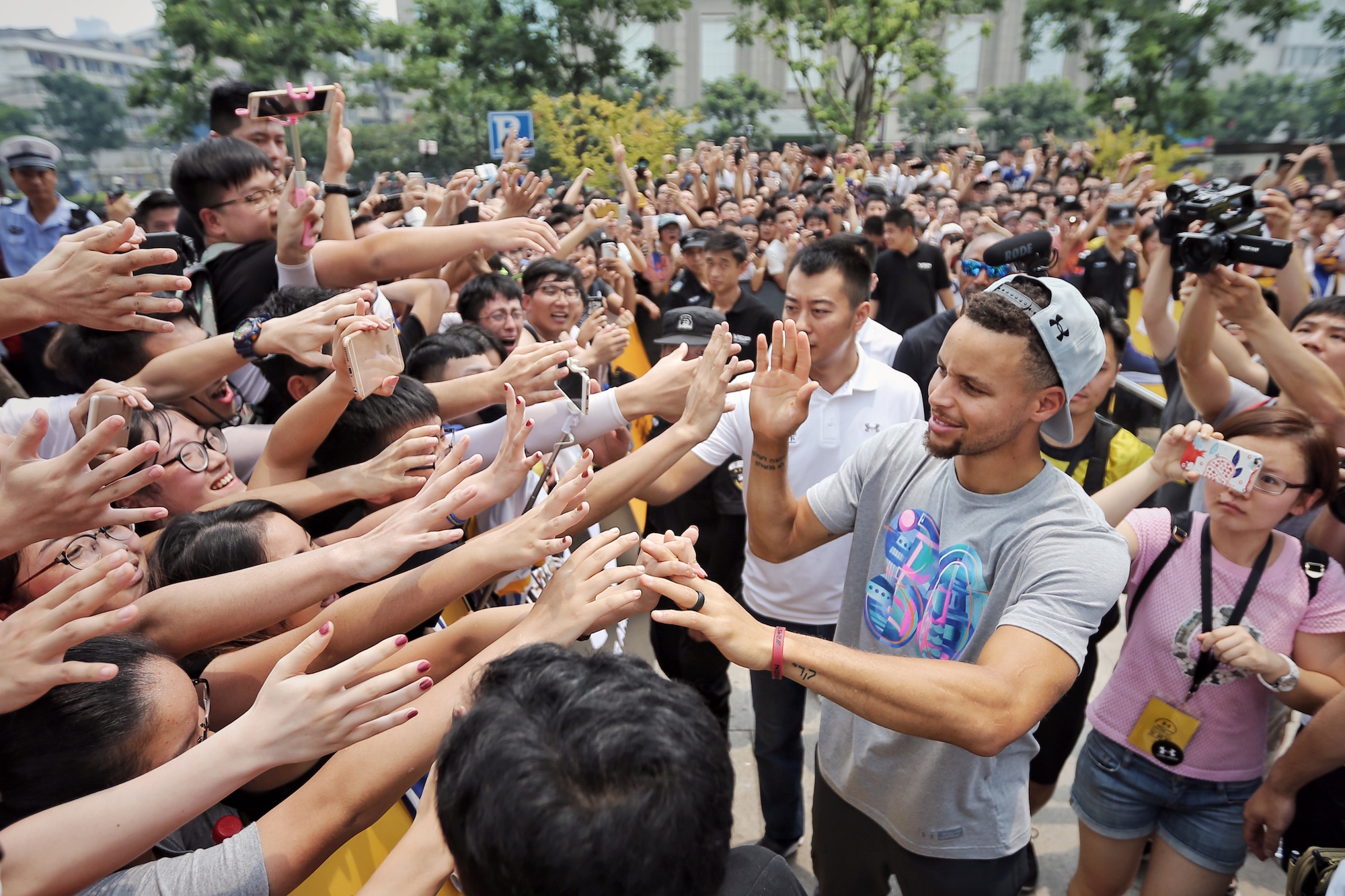 After traveling from Beijing to Chengdu, the Curry summer tour is headed to Hangzhou, China, and Seoul, South Korea.

The Currys spent Tuesday in Hangzhou where Stephen and Seth joined a champion head coach and 13th generation descendant of Chen style Tai Chi, Qiao Di, for an outdoor Tai Chi lesson. You can tell from the photos that Steph is wearing the Curry 4. 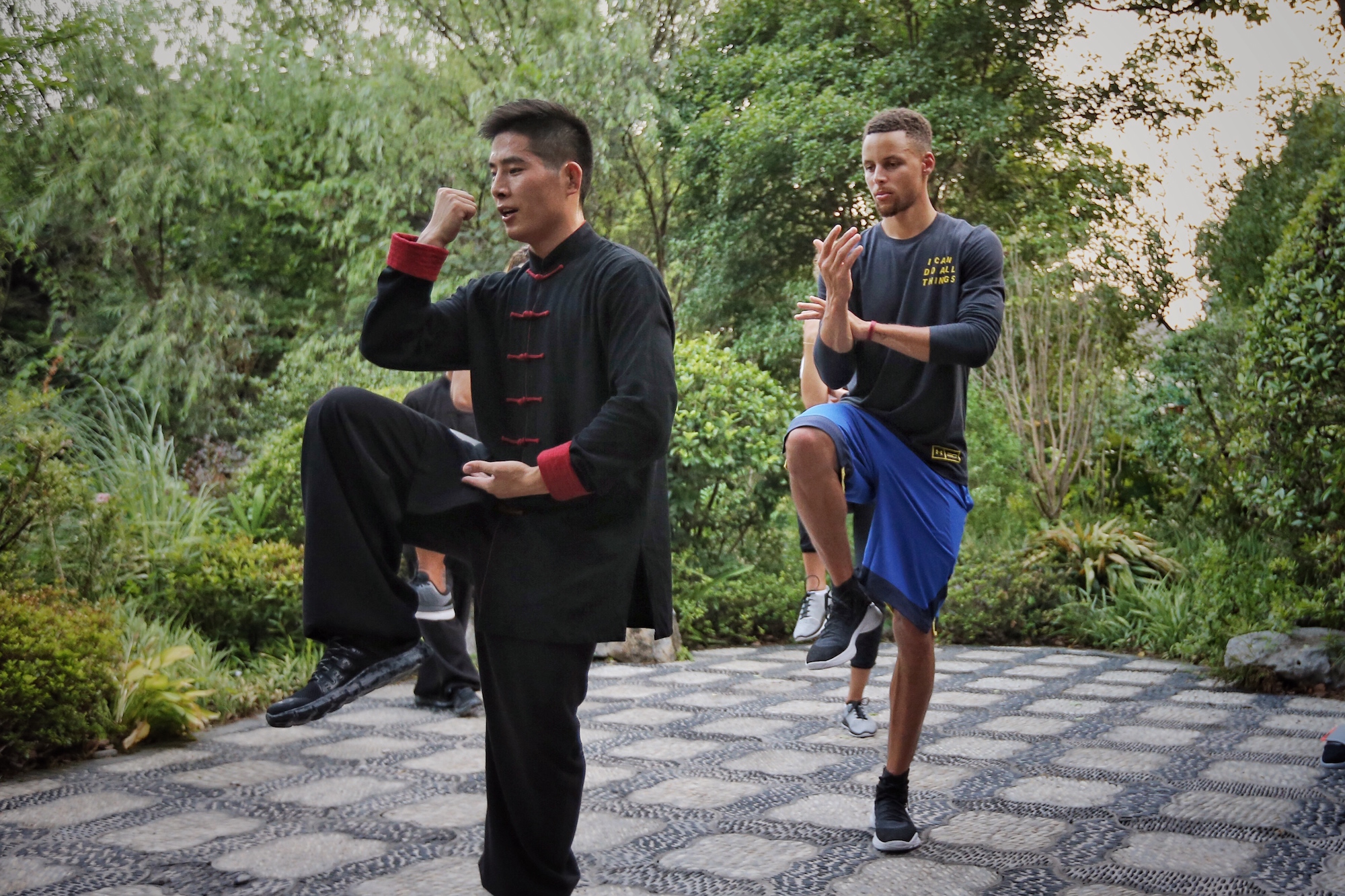 Wednesday, the the Curry brothers aided in the grand opening of the Under Armour Brand House at Kerry Center Hangzhou. 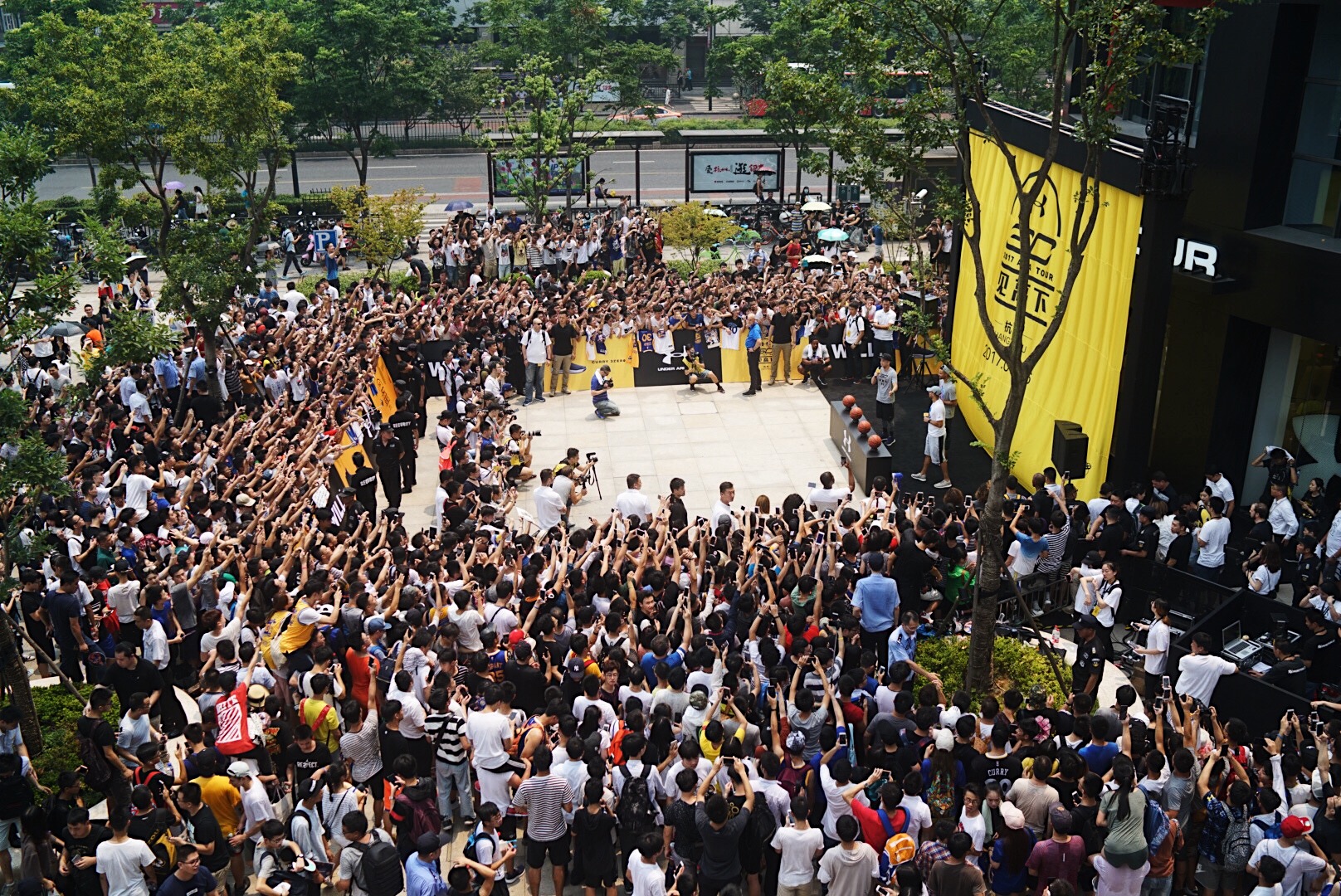 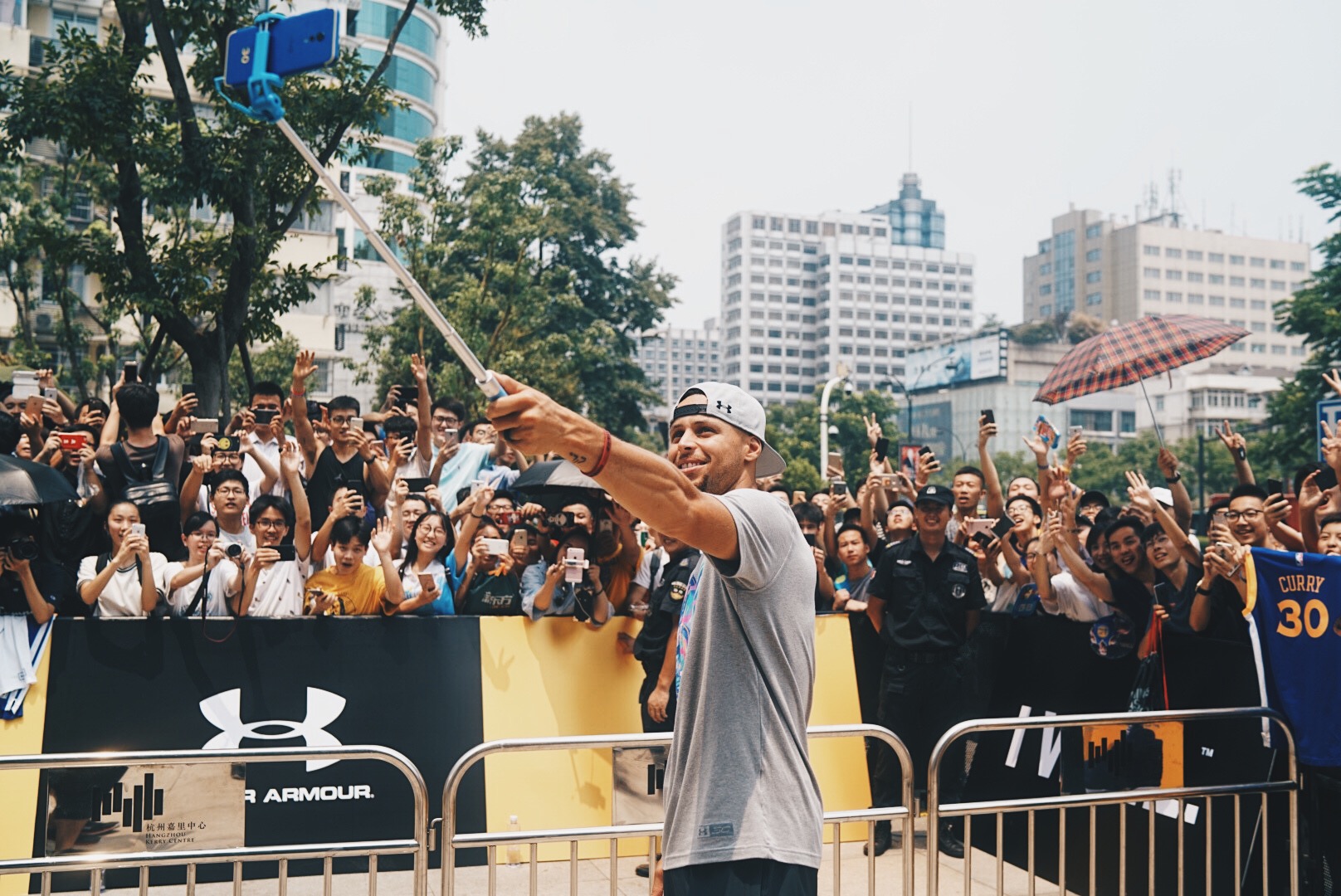 After traveling all over China, the tour is winding down in Seoul. Today, over 3,000 fans watched a Curry fan make a half-court shot — so, naturally, Stephen tossed the fan’s LeBrons and put him in a signed pair of the Curry 3ZER0. Also making the rounds of the Internets is the Ayesha Curry to Stephen Curry alley-oop. You can watch both below.

The 2017 Stephen Curry Asia Tour Powered by Under Armour will end tomorrow, July 28. To catch up on part one of the tour click here. 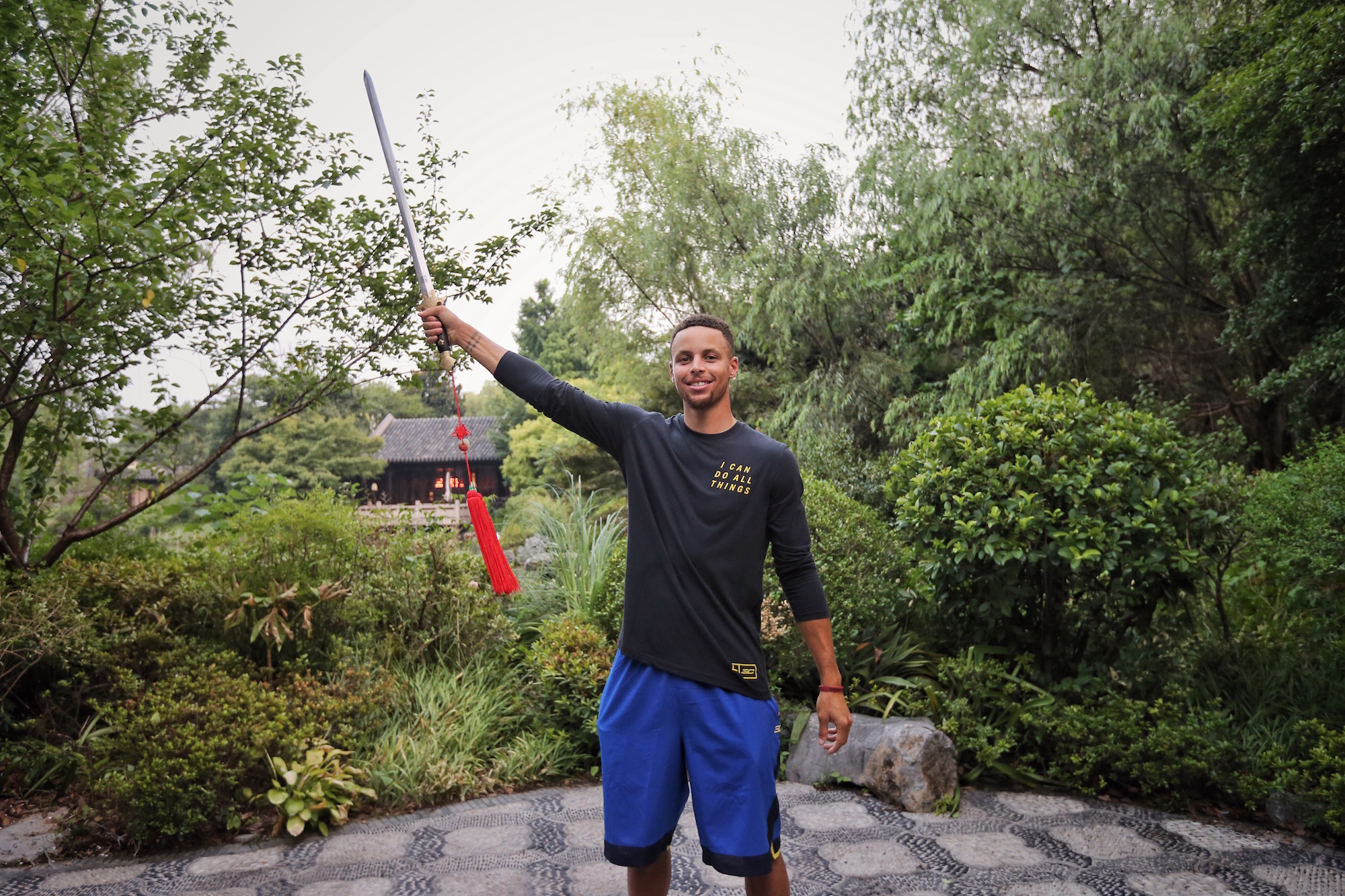