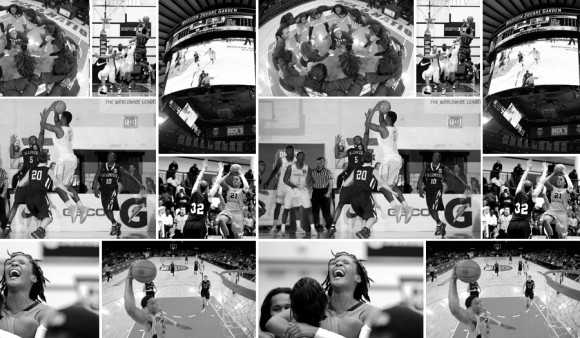 Taking place from March 31 to April 2, the tournament will feature four of the best girls’ teams and eight of the nation’s top-ranked boys’ teams.

“We are excited to continue our support of high school basketball across the country by sponsoring the Dick’s Sporting Goods High School Nationals Tournament again in 2016,” said Mark Rooks, VP of sports and community marketing.

Monteverde Academy in Monteverde, Florida, is the three-time defending champion in the boys’ division. Miami Country Day in Miami took home the championship for the girls’ in 2015.

You can head over to the tourney’s official website here.

Will you be tuning into the tourney? Let me know in the comments below. 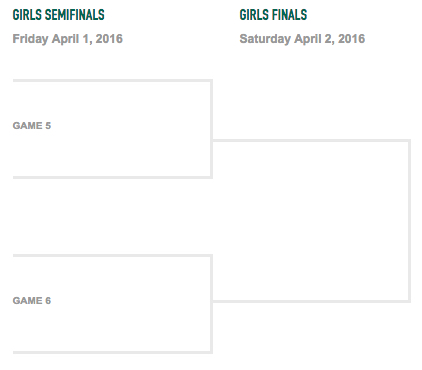 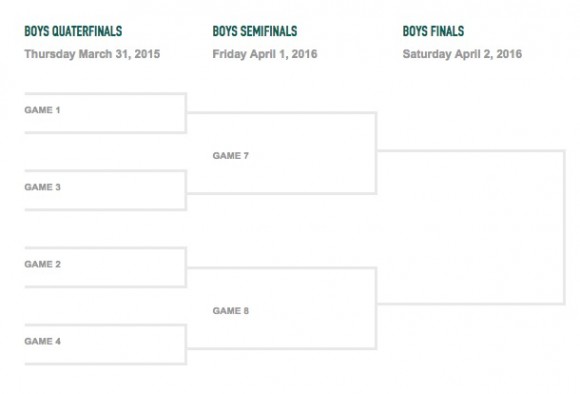